Bitcoin's price increased by over 13% today...

Bitcoin's value pushed past $20,000 last month, revealing a clear upward trend for the currency, that said, this rise could end at any time, as is evidenced by Bitcoin's crash in late 2017.

Bitcoin's skyrocketing value appears to be coming from increases institutional demand for the cryptocurrency, with many investors seeing the currency as "Digital Gold". The cryptocurrency is also due to see more mainstream usage, as Paypal has already revealed plans to support it soon.

It is unknown when this upward trend for Bitcoin will end, or how it will impact the GPU market as interest in alternative cryptocurrencies grow. Could this rise in Bitcoin's value make gaming GPUs even harder to access? We hope that Bitcoin's recent success does not fuel another cryptocurrency mining craze, though it seems inevitable if Bitcoin's value continues to rise like this. 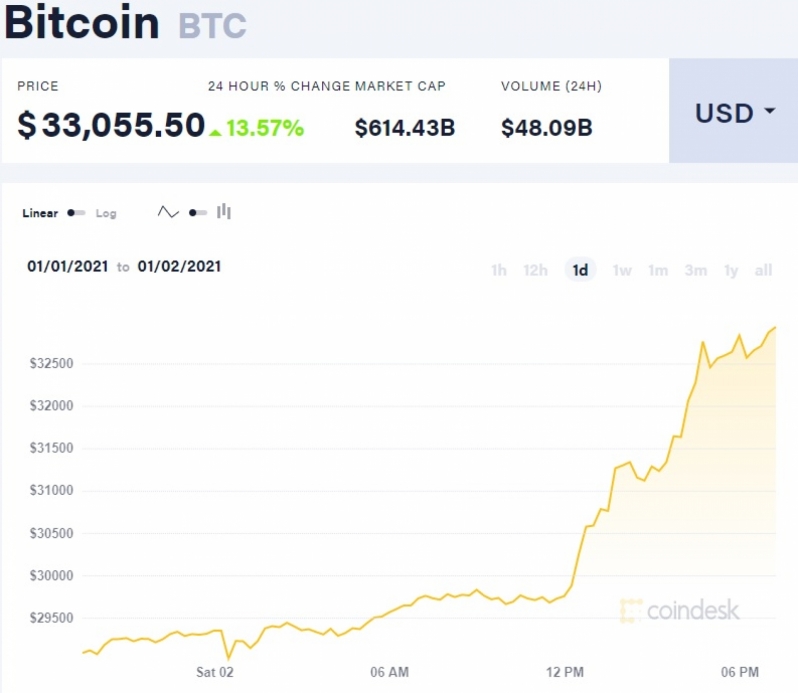 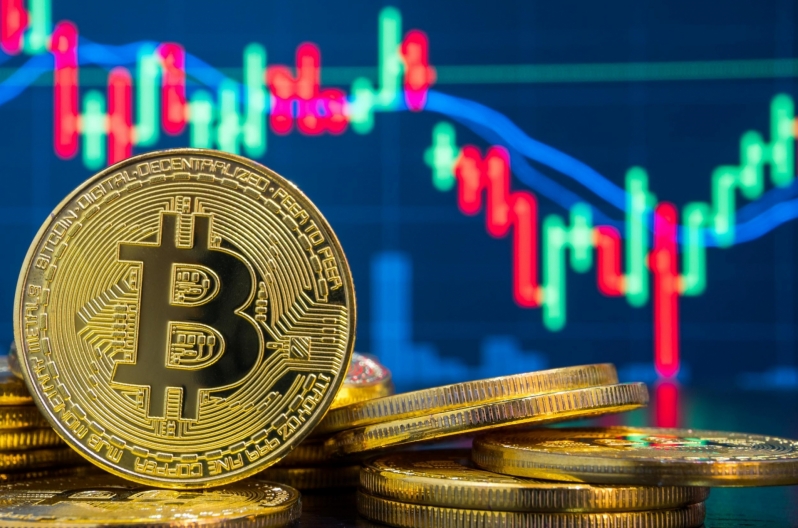 Gothmoth
and it drives ETH and co.. so miners buy all graphic cards.Quote
Reply