Bitcoin's value has risen past $29,000 for the first time

Bitcoin's value has risen past $29,000 for the first time

Bitcoin is set to enter 2021 on a high note, with the cryptocurrency's value increasing to $29,000 earlier today. As of right now, Coindesk list's Bitcoin's pricing as having a new all-time high of 29,280.05, making the currency more than three times as valuable as it was this time last year.

December 16th saw Bitcoin's value increase to over $20,000 for the first time, and now the currency is seemly on its way to a valuation of over $30,000. Many analysts expect further increases in Bitcoin's value in 2021, though others are expecting a small decline in the near-term future. As always, Bitcoin's pricing remains volatile, as can be seen from the pricing chart below.

2020 has been a crazy year for the global economy, with stocks and shares seeing record increases while unemployment skyrocketed across many regions. With many nations printing new currency in response to the Covid-19 pandemic, the world's trust in traditional currencies is shaking, especially as the US contemplates stimulus checks as large as $2,000 for its citizens. Addon factors like Brexit, and it is easy to see why some economists expect inflation for several world currencies, factors that could be perceived as a positive for Bitcoin and other cryptocurrencies.

At this time, it is unknown how Bitcoin's value will change in the long-term, with detractors predicting another collapse in the near-to-midterm future while others are predicting Bitcoin's value to reach as high as $100,000 next year. Either way, 2021 will be a crazy year for bitcoin, be it positive or negative. 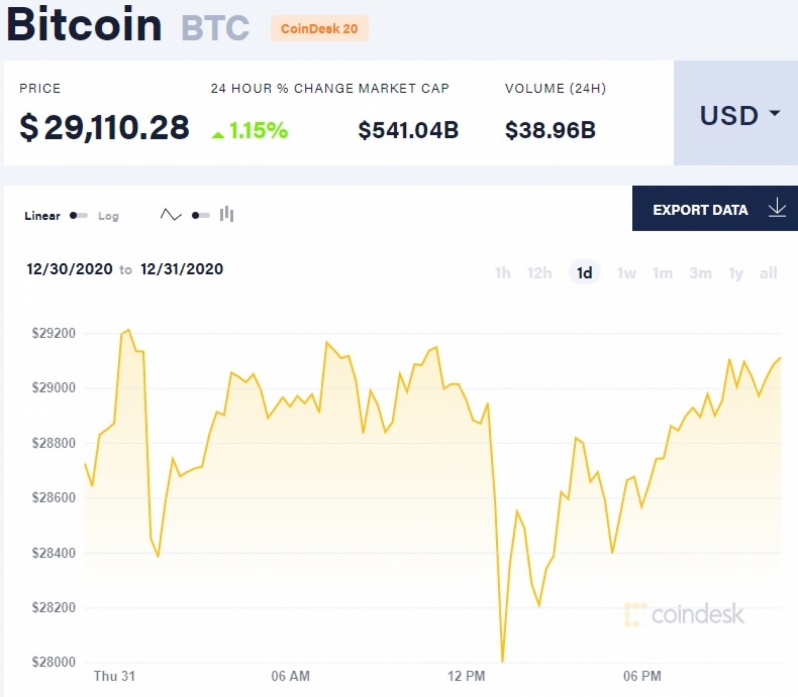 You can join the discussion on Bitcoin's value increasing to over $29,000 on the OC3D Forums. 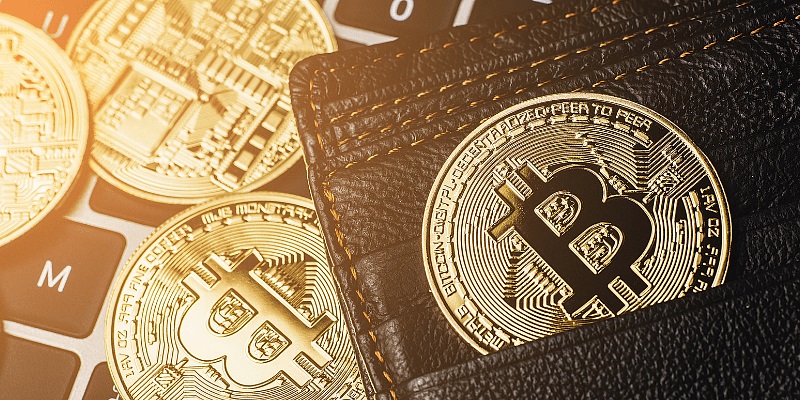