Bitcoin's value pushed beyond $44,000 as Tesla announces investment in the cryptocurrency

Ethereum's value has also increased to $1,700

Bitcoin's value pushed beyond $44,000 as Tesla announces investment in the cryptocurrency

Tesla Inc, the electric car manufacturer, has announced that they have invested $1.5 billion into Bitcoin, revealing that they are also considering Bitcoin as a payment method for its vehicles.

This announcement has shot Bitcoin's value to a new all-time high, reaching a 24-hour high of 44,801.87 according to Coindesk. Ethereum's value has also shot up to around $1,700.

In an SEC filing, Tesla representatives stated that "We expect to begin accepting Bitcoin as a form of payment for our products in the near future, subject to applicable laws and initially on a limited basis". In response to this filing, Bitcoin's price has increased by over 14%. Bitcoin's value will likely fluctuate heavily after these peaks in value.

Tesla has updated its investment policy to allow the company to invest in digital assets as well as physical assets like gold bullion. It looks like Tesla believes that they are better off keeping their money in these assets, rather than in the bank in the form of US dollars. In their filing, Tesla stated that these changes were designed to enable "more flexibility to further diversify and maximize returns on our cash."

Over the past three months, Bitcoin's value has increased by almost 300%, delivering incredible returns for investors. Moving forward, payment providers like Paypal are also set to add support for Bitcoin, highlighting how investors and and the financial ecosystem are warming to the currency.

While many are optimistic about the future of Bitcoin, many fear that a financial bubble is forming around Bitcoin, pointing towards prior crashes in the currency's value. At this time it is unknown who things will go for Bitcoin moving forward. 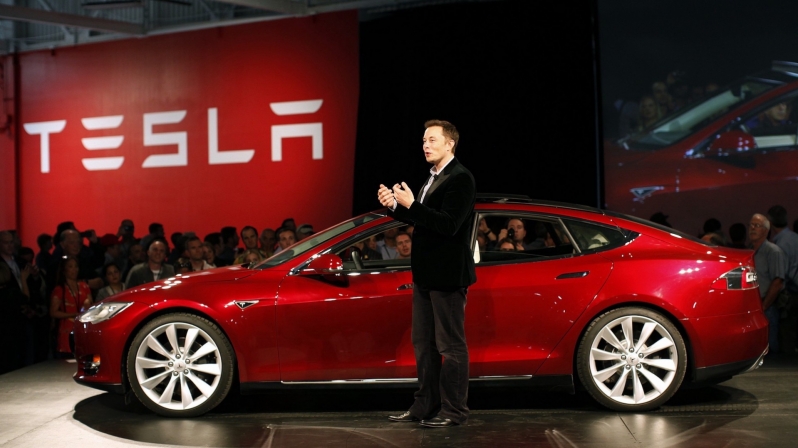 You can join the discussion on Tesla's interest in Bitcoin on the OC3D Forums. 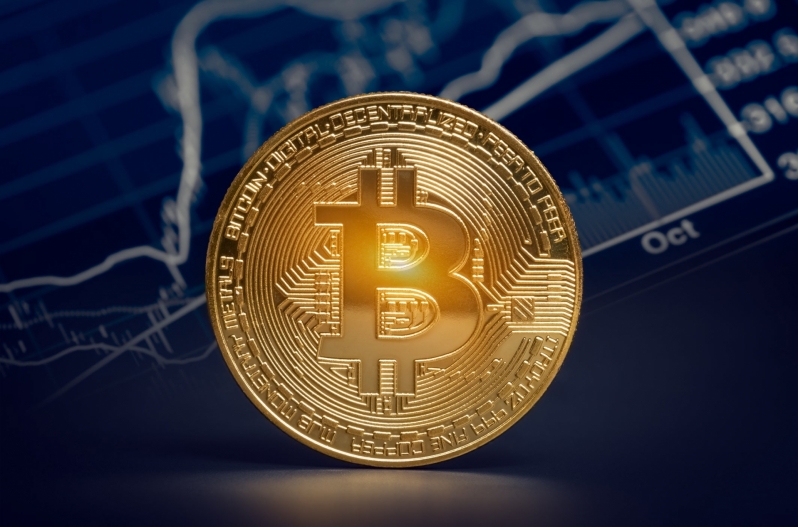