Robert Bosch GmBH (Bosch) have announced that they have opened a new chipmaking plant in Dresden, Germany, a wafer fab that will help to ease the global chip shortage. This new facility came as the result of a €1 billion investment, the largest investment in Bosch's history.

Bosch is a major supplier of vehicle makers, making this investment a big deal for Europe's automotive industry. This investment is designed to allow Bosch to supply its customer directly and rely less on third-party manufacturers in Asia.

The ongoing effects of the pandemic and the world's semiconductor shortage have highlighted a weakness in Europe's technology sector, which has become reliant on foreign manufacturers to manufacture the world's leading-edge technologies. Germany's Chancellor Angela Merkel has stated that chip shortages are hampering Germany's economic recovery, welcoming Bosch's investment in Germany's semiconductor industry.

While Bosch's plant is not designed to rival the likes of TSMC, Intel or Samsing with leading-edge technologies, this investment will be the start of a drive to bring more semiconductor manufacturing into Europe. Bosch's new facility will use 300mm silicon wafers and is due to start producing chips in July. These early chips will be used for Bosch power tools, though Automotive chips will be ready for production in September. 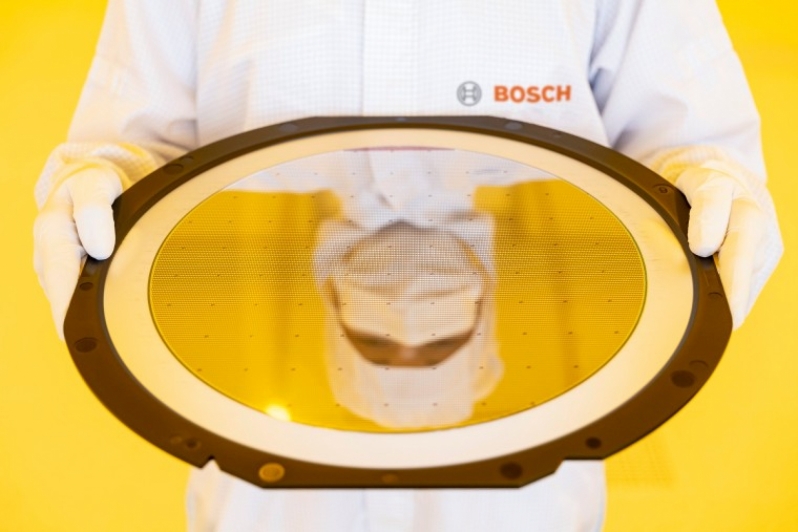 Bosch's facility was partially paid for using funds from a European Union Investment Scheme, which has reportedly invested €200 million into the plant. The European Union is expected to invest in similar schemes elsewhere in Europe to boost Europe's semiconductor manufacturing capabilities.

You can join the discussion on Bosch's new €1 Billion Wafer Fab on the OC3D Forums. 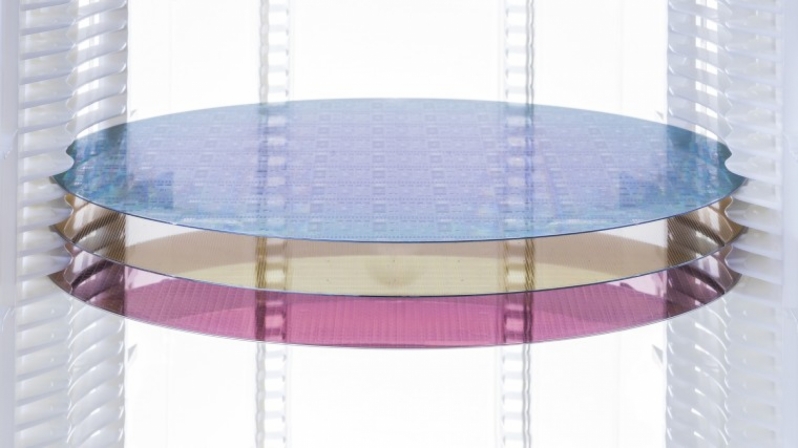