British companies could face fines of â?¬20 million if a data breach occurs

The UK now plans to adopt the EU's General Data Protection Regulation (GDPR) into law, which will force companies to disclose data breaches and allow them to be fined up to €20 Million if insufficient protections are in place.
Amongst other things the GDPR is designed to introduce strict limitations for companies that suffer from data breaches, giving them a mandate to disclose data breaches to both consumers and regulators, with fines for those who are found to have insufficient levels of data protections in place.
Right now the UK is set to require companies to store large amounts of consumer date through the Investigatory Powers Bill (Snooper Charter), which was recently passed by the House of Lords.  This bill will force Internet Service Providers (ISPs) and telecommunications companies to store your internet browsing history, domain visits (not specific pages) and phone numbers that you have contacted for a period of 12-months. With this in mind, it makes sense for the Government to encourage tighter security measures, even if they plan on leaving the EU, where the GDPR regulations originate. 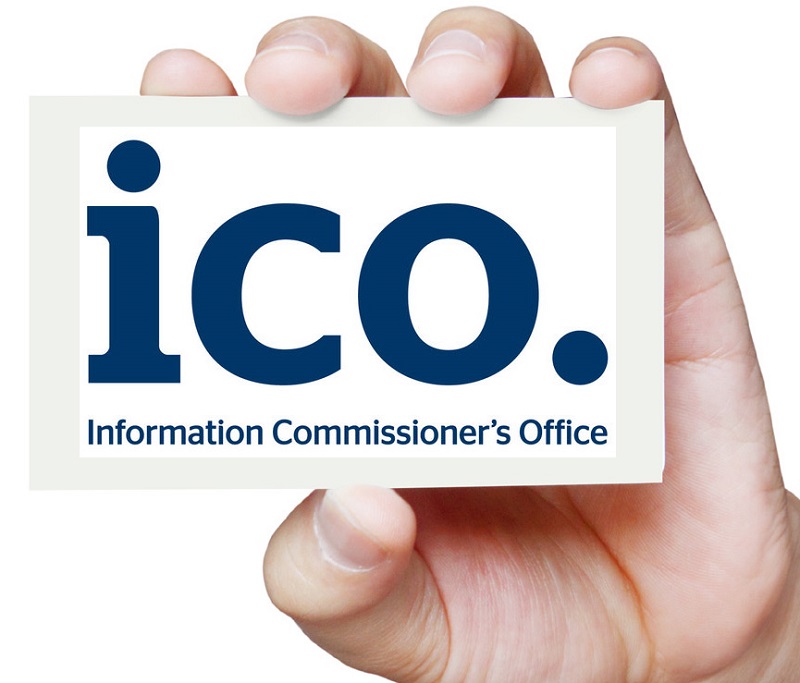 This law (GDPR) will increase the powers of the Information Commissioner Office (ICO), allowing them to fine companies up to €20 million or 4% of the companies turnover, whichever is largest. Right now the ICO can deliver a maximum fine of £500,000, which is seen as insufficient for large data breaches.

Right now the General Data Protection Regulation is set to be introduced into law in 2018 across the EU, which will include the UK regardless of how far the country is through the "Brexit" process.

You can join the discussion on the EU's General Data Protection Regulations on the OC3D Forums.

Greenback
Do MP's get fines if they leave laptop's in taxi's?Quote

Doomslayer
Quote:
Nope cause MP's and it doesn't matter what country their in there all "Above the Law" nothing applies to them not like us.Quote
Reply