Corsair Gaming has launched its Initial Public Offering (IPO), selling shares that have a combined market value that could be worth as much as $252 million,

With a market value of an estimated $1.7 billion, Corsair Gaming plans to offer 14 million shares through its IPO, with shares being valued at between $16 and $18.

Corsair currently owns major gaming brands like Elgato, SCUF Gaming and Origin PC, with the company's own product offerings commanding significant market share across the memory, case, cooling and accessories sections of the PC market.  In the first half of 2020, Corsair achieved a net income of $23.8 million on revenues of $688.9 million.

As the company goes public, Corsair Gaming plans to list itself on the Nasdaq as CRSR. Goldman Sachs, Barclays, Credit Suisse, Macquarie Capital, Baird, Cowen and Stifel are the joint bookrunners on the deal. Corsair plans to sell 7.5 million shares while the remaining 6.5 million shares will be sold via stockholders.

Below is an excerpt from Corsair's press release regarding the company's IPO.

Corsair Gaming, Inc. (“Corsair”), a leading global provider and innovator of high-performance gear for gamers and content creators, announced today that it has commenced an initial public offering of 14,000,000 shares of its common stock, approximately 7,500,000 of which are being offered by Corsair and approximately 6,500,000 of which are being offered by a selling stockholder. In connection with the offering, the underwriters will also have a 30-day option to purchase up to an additional 2,100,000 shares of common stock from the selling stockholder. The initial public offering price is estimated to be between $16.00 and $18.00 per share. Corsair has applied to list its common stock on the Nasdaq Global Market under the ticker symbol “CRSR.” The offering is subject to market conditions, and there can be no assurance as to whether, or when, the offering may be completed or as to the actual size or terms of the offering. 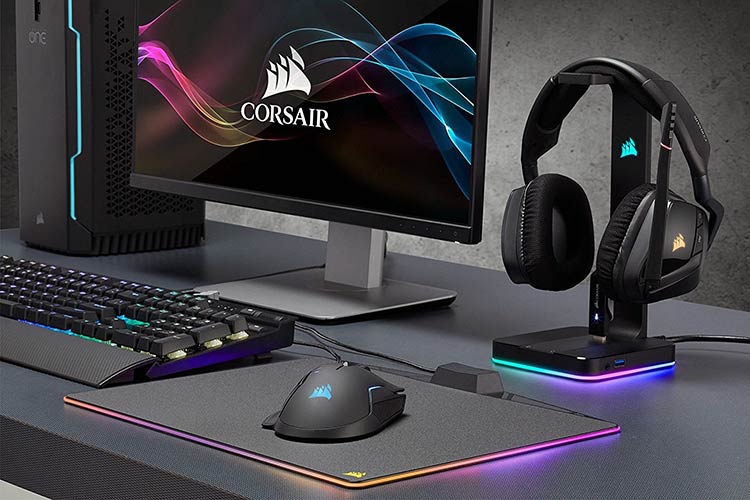 You can join the discussion on Corsair launching an IPO that's worth up to $252 million on the OC3D Forums.