More than 270 movies are coming to Disney Plus' UK lineup

Next month, Disney+ will be getting a massive upgrade, adding to the service a new channel called "Star", which will act as the service's general entertainment brand for content from places like  20th Century Studios, Searchlight Pictures, FX, ABC and others.

Disney+ subscribers in the US will not get access to this add-on, but subscribers in the UK, Australia, New Zealand, Canada, Ireland and most of Europe will receive access to Star on February 23rd. In the UK and Ireland, Stars will give Disnay+ subscribers access to 75 TV series', more than 270 movies and four exclusive "Star Originals", making the release of Stars Disney+'s largest content drop to date.

Star will be a free add-on for Disney+ subscribers, and it will give grant users access to shows like Gery's Anatomy, 24, The X-Files, Firefly and Family Guy. With this add-on, Disney+ will also receive new parental controls, which will allow subscribers to gate off access to mature content from those without a PIN code.

The launch of Star will make Disney+ a greater competitor to Netflix and Amazon Prime by making the service the home of a much larger and varied body of content. In the UK, Star will arrive on Disney+ on February 23rd. 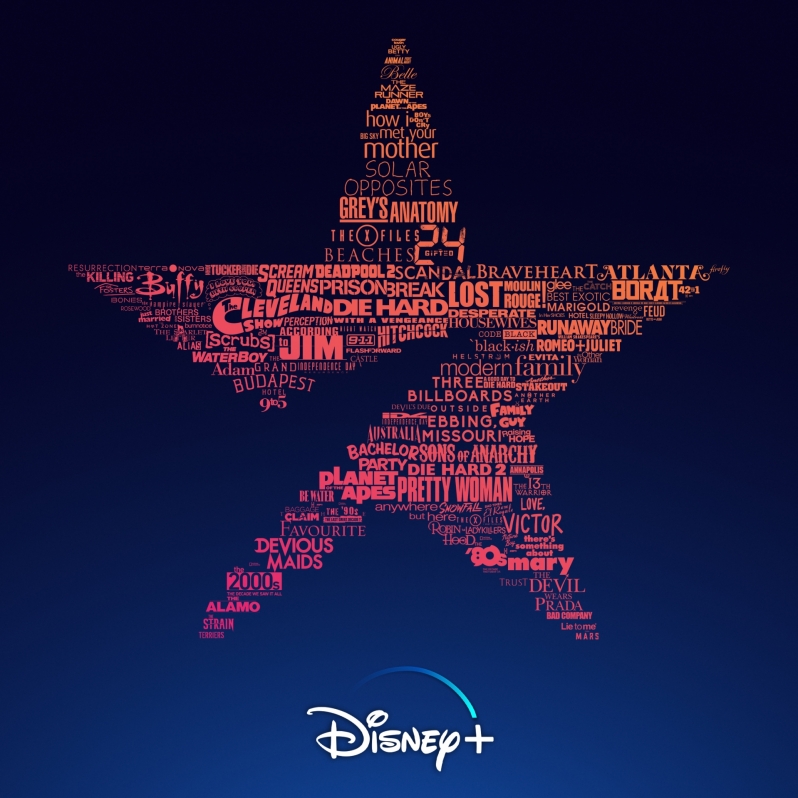 You can join the discussion on Disney Plus' Star Channel on the OC3D Forums.