Disney+ Pricing is increasing in the US, and the UK may soon follow

Will the UK and Europe be next?

Disney's popular streaming service, Disney+, will soon see its prices raised in the US from $7.99 per month to $10.99 per month. This change is coming on December 8th, and a new ad-supported tier of Disney+ is also planned.

Disney's ad-supported Disney+ subscription should cost $7.99 per month, which is the same price as today's ad-free version of the service. For ad-free viewing, Disney+ is getting its yearly subscription costs raised to $109.99 per. Disney is justifying this change in pricing because of the company's increased production spending.

With the launch of their ad-supported tier, Disney has confirmed that there will be no ads on kids profiles, at least at launch. At this time, it is unknown how frequent ads will be on Disney Plus' ad-supported tier. 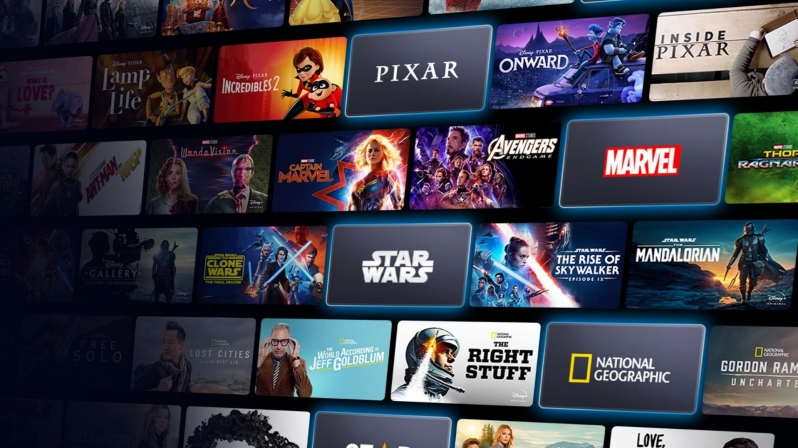 Disney has not revealed any plans to increase Disney+ pricing outside of the US, but similar changes in pricing are expected worldwide in early 2023 or by the end of this year. We expect the pricing of Disney+ to increase in the UK within this timeframe. Currently, Disney+ costs £7.99 per month or £79.90 per year in the UK.

You can join the discussion on Disney's Disney+ US price increase on the OC3D Forums.