Disney transforms its Plus Streaming Service with its new Star channel

Star will be a free add-on for Disney+ subscribers, and it will give grant users access to shows like Gery's Anatomy, 24, The X-Files, Firefly, Scrubs, and Family Guy. With this add-on, Disney+ will also receive new parental controls, which will allow subscribers to gate off access to mature content from those without a PIN code.

The launch of Star makes Disney+ a greater competitor to companies like Netflix and services like Amazon Prime by making the service the home of a much larger and varied body of content. More content will be arriving on Disney's Star service every month, including many Fox titles that are currently locked out of the services thanks to regional rights deals with other content providers. 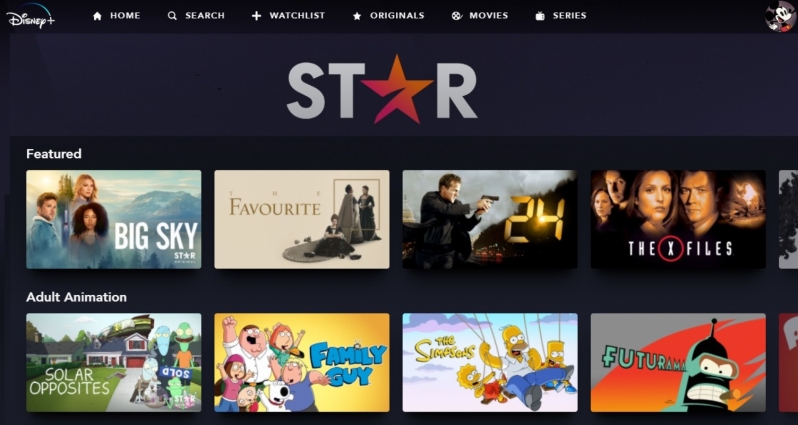 You can join the discussion on Disney Plus' Star Channel on the OC3D Forums.

NeverBackDown
Wait so they will fire a woman over logical and non threatening speech but they will introduce family guy to the platform?