Amazon Studios is currently in talks with EA to create a new Sci-Fi series based on the Mass Effect franchise. Jennifer Salke, the head of Amazon Studios, claims that they are "nearing a deal" with Electronic Arts. This news was first published through an interview with Deadline.

At this time, nothing is known about the series. As it stands, Amazon has not finalised a deal with Electronic Arts, which means that the videogame publisher could still pull out of their talks with Amazon should things not go their way. Sadly, this means that we cannot tell you which characters will be present in the series, what the show's story will be about, or where in the galaxy it will take place.

Previously, EA and Bioware were working with Warner Brothers on a Mass Effect movie, with the short runtime of movies proving to be too much for a worthwhile Mass Effect storyline. This could be the primary reason why Amazon and EA are now working on a Mass Effect series, as the additional runtime offered by the TV format could allow a longer, more worthwhile story to be told. 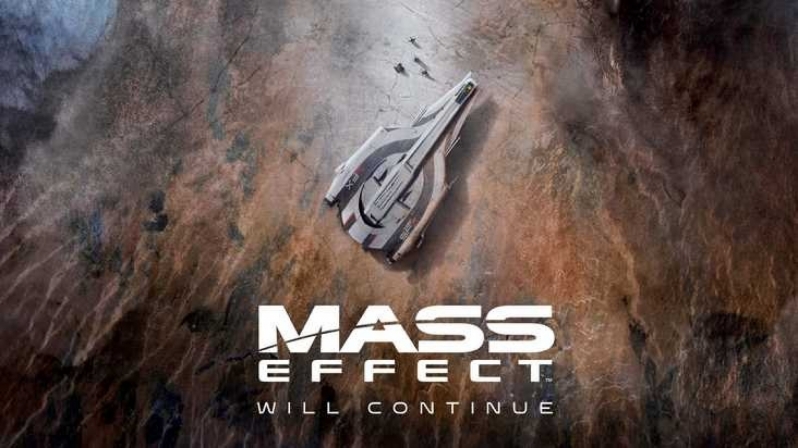 EA has confirmed that "Mass Effect Will Continue", confirming that Bioware is working on the 5th Mass Effect game. Currently, it is unknown when EA's next Mass Effect game will release, though it is unlikely to be anytime soon.

You can join the discussion on Amazon Studios "nearing a deal" with EA to create a Mass Effect TV series on the OC3D Forums.

Warchild
Quote:
With Microtransactions to see the proper endings since the ones they will give us will be weak with no closure.Quote
Reply