Elgato's 4K60 Pro MK.2 HDR capture card has reached its lowest ever UK price, reducing the cost of of the capture card to £159.98 at Scan UK, representing a 30% price cut.

At £159.98, the Elgato 4K60 Pro MK.2 is cheaper than competing capture devices from the likes of AVerMedia, whose's GC573 Live Gamer 4K is available for £178.41 on Amazon at the time of writing. Alongside the Elgato's cheaper price, the 4K60 Pro MK.2 features a smaller, half-height PCIe compatible, form factor and support for Elgato's 4K software suite.

Those who wish to purchase Elgato's 4K60 Pro MK.2 Capture card can do so at Scan UK (Link below). Those who want more information about this product can read our review here. 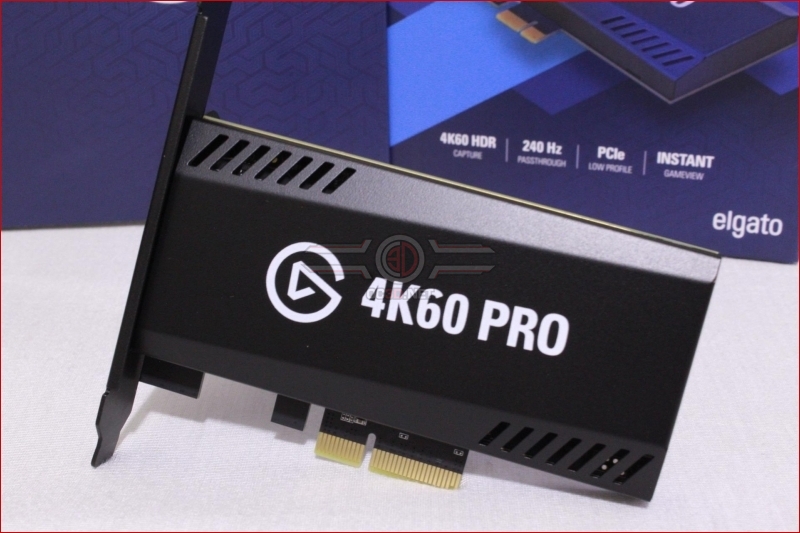 You can join the discussion on Elgato's 4K60 Pro MK.2 4K HDR Capture Card on the OC3D Forums.