Thanks to a new beta firmware upgrade, users of Elgato's 4K60 PRO MK.2 capture card can now enjoy VRR pass-through support, a feature that is exclusive to the newest capture cards on the market.

Elgato's VRR update for their 4K60 PRO MK.2 capture card is a free upgrade for Elgato customers, adding additional functionality to their capture card long after its 2019 launch. Currently, this beta firmware is only available to Elgato users over on the company's Discord server, though the firmware will be distributed more widely in the future after further testing. 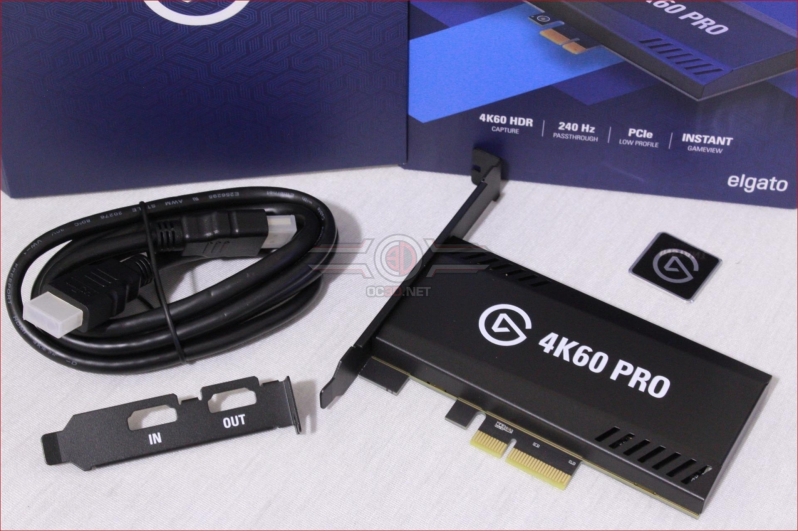 You can join the discussion on Elgato's 4K60 PRO MK.2 VRR capture card update on the OC3D Forums.