Ethereum is one of the most popular cryptocurrencies to mine right now, and its rising value is having an impact on the GPU market. It is hard to purchase any new graphics cards with prices that come close to their MSRP values, and a lot of the reason behind that is the value of these components for cryptocurrency mining. Any further increases to Ethereum's value will only make this problem worse, especially now that it has become clear that neither AMD nor Nvidia can do much to increase the market's supply of GPUs.

The past month has been a volatile time for the cryptocurrency market, with Bitcoin's value shooting past $40,000, dipping to under $30,000 and shooting up again to over $35,000 all within the past month. Even with this volatility, cryptocurrency mining has remained incredibly profitable, and that is unlikely to change within the near-term future.

In 2021, Ethereum has outperformed Bitcoin by a significant margin, seeing its value shoot up by over 100% since the start of the year. In contrast, Bitcoin's value has only increased by 22%. That said, the value of both currencies remains in flux, and it may not take much for either to drop in value. 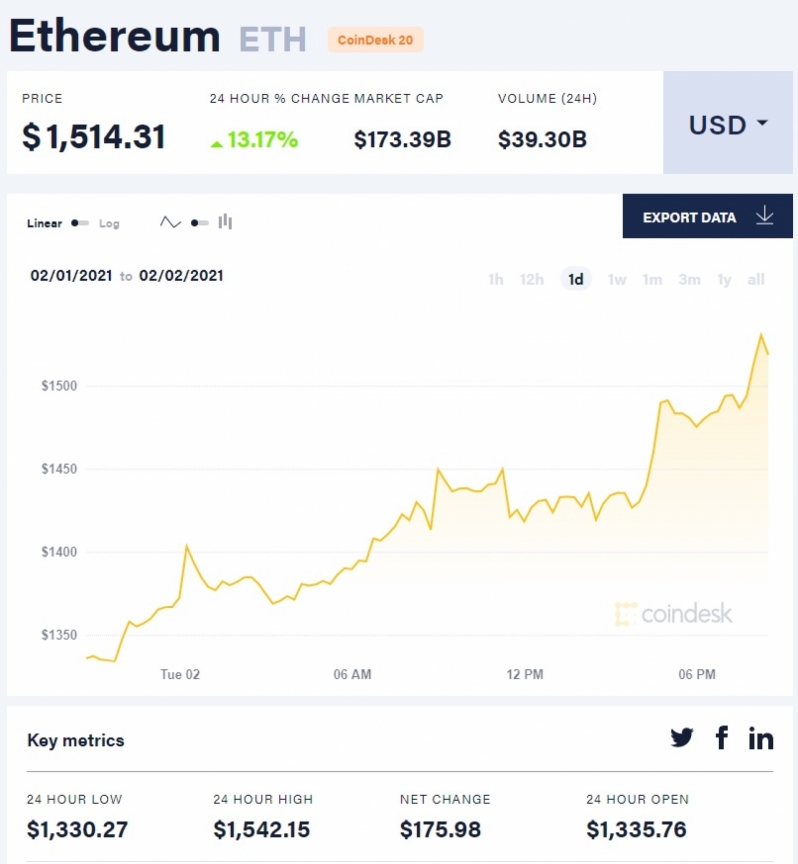 You can join the discussion on Ethereum pricing hitting a new all-time high on the OC3D Forums. 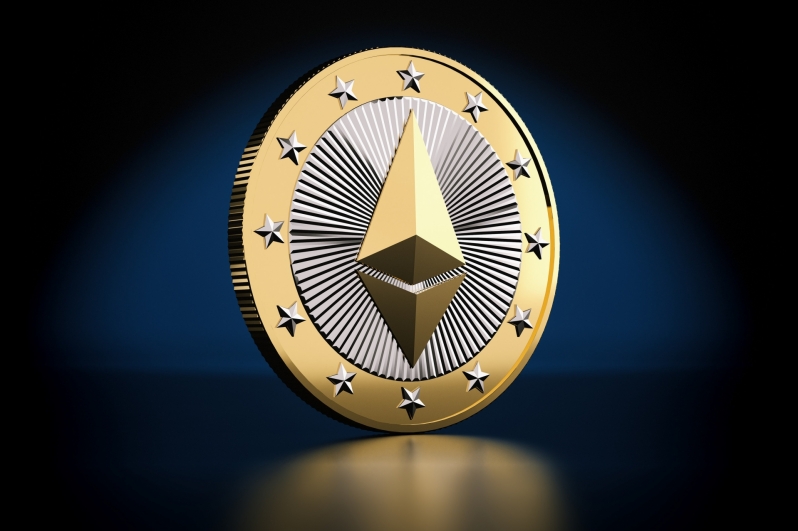 WYP
Quote:
Do whatever you think is best. Crypto pricing has been all over the place this past month and the value of ethereum could decrease soon.

As with all this crypto stuff, who knows where it is all heading.

(If anyone has a time machine, tell past me to put a lot of money on Ethereum this time last year, and to invest in some Gamespot stocks. Cheers (also tell me the right time to sell, that would save some stress))

[Deeply contemplates whether or not this would help me or just some alternative timeline me...]Quote
Reply