Events are back! - ASUS ROG Returns to EGX with Scan and IKEA

Things are starting to return to normal!

Isn't it wonderful to see gaming events back in action? Between October 7th and 10th, EGX is going ahead in London, and our friends over at ASUS ROG are currently exhibiting there with their latest wares, including their newly released ROG X IKEA furnishings.

It has been a long time since we've been at a real-world gaming event, and honestly, we miss interacting with people there. While we weren't at EGX ourselves, your friends on the ASUS PR team have managed to snag for us some pictures of their exhibit, giving us a glimpse of one of the UK's first major gaming events of this year.

As we have already reported, ASUS and IKEA have teamed up to create a range of new gaming furnishings, ranging from chairs to desks, shelving, and storage products to more niche gaming accessories and items. 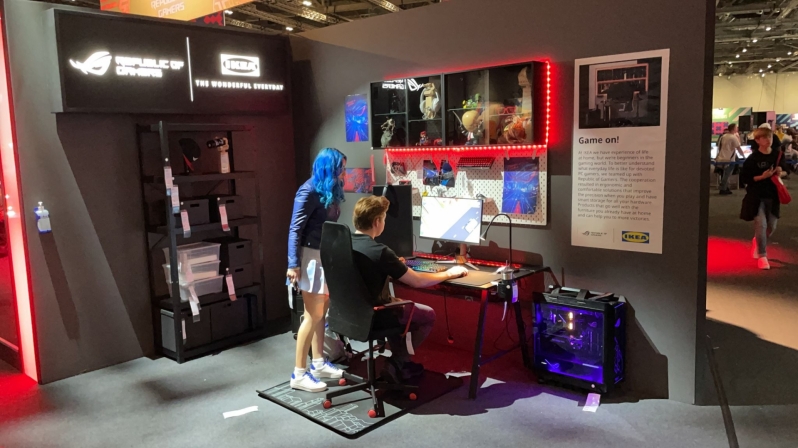 At EGX, ASUS ROG is showcasing a lot of its latest wares, including its newest gaming laptops, networking solutions, cases, motherboards, and more. In partnership with Scan, ROG even as a dedicated storefront at the event, with those who spend over £100 getting entered into a "lucky dip to win a prize!"

At the ROG exhibit, gamers can have a look at ASUS' wares and try out some of their latest gaming hardware. Even some of ASUS' more niche hardware is available to see, such as ASUS' GUNDAM series of limited edition components. Yes, there is a full-on mobile suit Gundam PC at ROG's EGX booth. 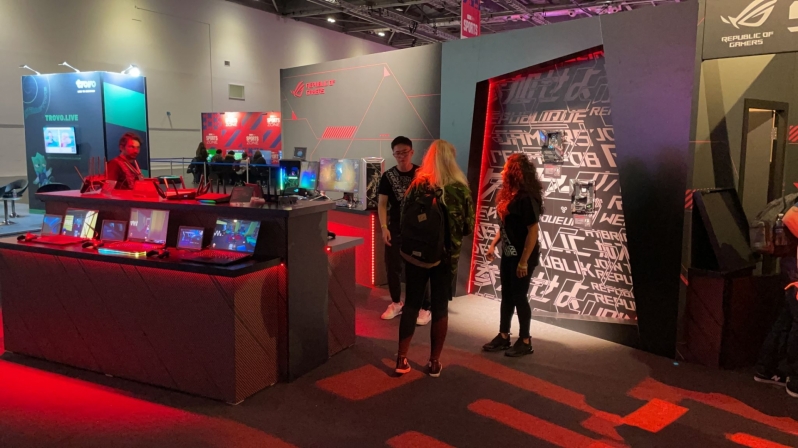 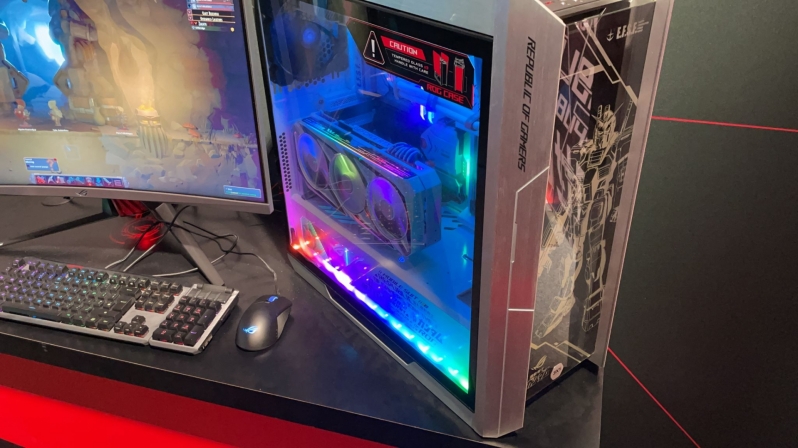 At EGX, ASUS is hosting the "IKEA X ROG For Those Who Dare" challenge, where UK-based Rocket League players and teams can compete to win some prised courtesy of ROG and IKEA. The semi-finals and final for this event will be broadcast on Saturday, October 9th, on the ASUS ROG UK Twitch channel.

Those who are at the event will also be offered ROG sway if they are able to find ASUS' hidden ROG ducks at their EGX stand. ASUS is also hosting a "Crack the Code" puzzle at their stand, where the first to crack the code each day will receive a ROG Sway Bag and a Games Planet Voucher. Everyone who breaks the code will also be entered into a prize draw when a "Power By ASUS PC" could be won. 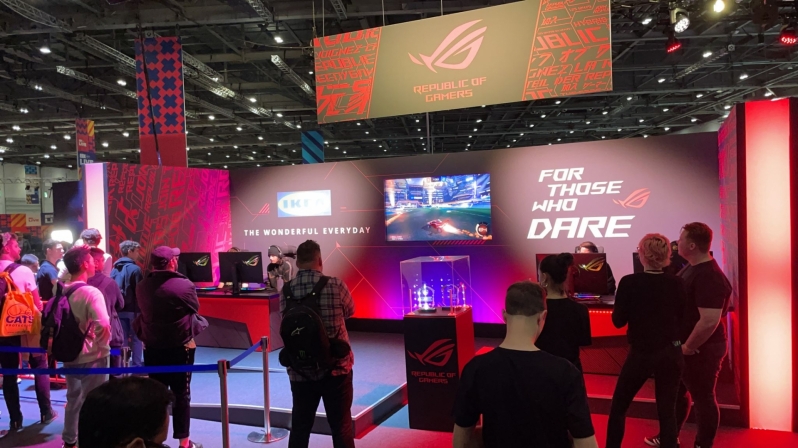 It's good to be back

I don't know about you, but it's great to see in-person events starting once again. While online-only events can be interesting, it lacks the buzz that only a live expo can offer. It is something that we have missed over these past two years.

You can join the discussion on ASUS ROG's return to EGX on the OC3D Forums. 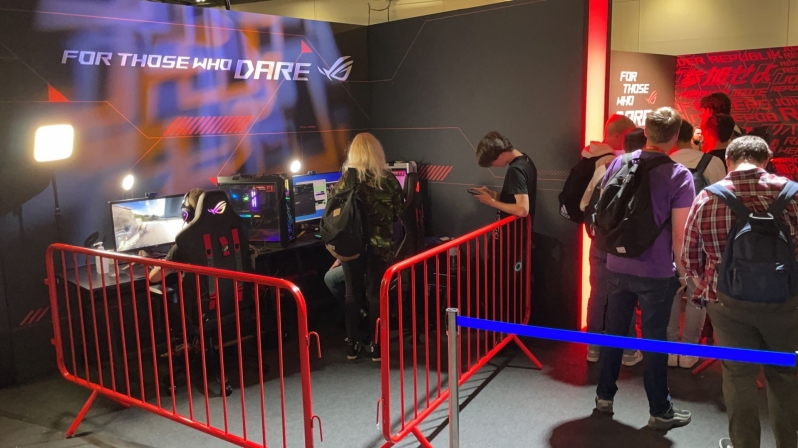 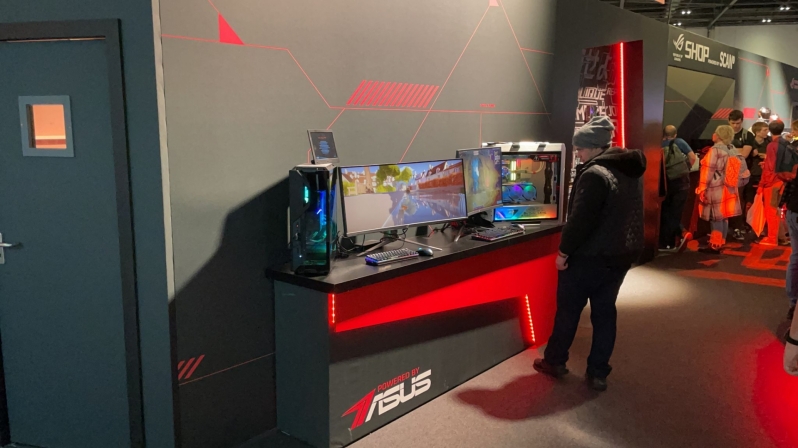 spolsh
The pictures look so strange, not quite, but a bit like, a view of "the BEFORE time" if you see what I mean.Quote
Reply