Sony already owns Funimation, another popular anime streaming service, and their acquisition of Crunchyroll will allow the company to merge both services to create a unified anime streaming platform. In their press release on the acquisition, Sony confirmed that their goal is to "create a unified anime subscription experience as soon as possible."

Crunchyroll has released a statement stating that "Crunchyroll and Funimation have become one company", revealing that the two brands will be working together moving forward and that they "believe this is a great thing for fans and the industry, alike!" At this time, it is unknown how Crunchyroll/Funimation's payment structures will change following the merger of both services.

Below is a statement from Tony Vinciquerra, Chairman and CEO of Sony Pictures Entertainment Inc.

With Crunchyroll and Funimation, we are committed to creating the ultimate anime experience for fans and presenting a unique opportunity for our key partners, publishers, and the immensely talented creators to continue to deliver their masterful content to audiences around the world.

With the addition of Crunchyroll, we have an unprecedented opportunity to serve anime fans like never before and deliver the anime experience across any platform they choose, from theatrical, events, home entertainment, games, streaming, linear TV -- everywhere and every way fans want to experience their anime. Our goal is to create a unified anime subscription experience as soon as possible 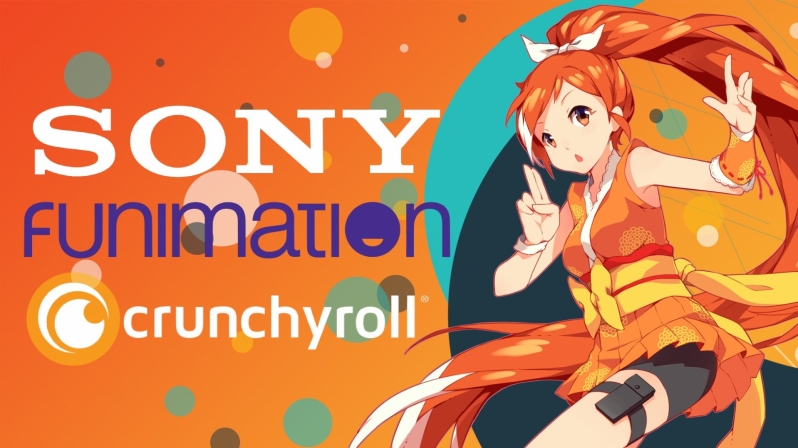 Bringing together Crunchyroll and Funimation should provide subscribers to Sony's planned combined service access to a much larger library of anime of watch. The merger of both services should also help curb licensing issues, which often prevent certain shows from streaming in certain regions on some anime streaming services.

You can join the discussion on Funimation on Crunchyroll joining forces on the OC3D Forums.