Gigabyte's stocks lost over half a billion in value

After the company published a (now deleted) blog post that claimed that their competitors created their products in a "low-cost, low-quality way" in China, Gigabyte's facing a Chinese boycott.

This statement caused all of Gigabyte's products to be removed from Chinese digital retailers like JD.com and Suning.com following a social media backlash, causing Gigabyte's shares to fall by 10%.  This reduced Gigabyte's total value by $550 million. That's right; an off-handed "Made in China" comment cost Gigabyte half a billion in market value.

Gigabyte is a creator of a wide range of PC products, from full PCs/laptops to servers and individual system components. China is a big market in the world of electronics, and Gigabyte has been forced to apologise for their comments. Gigabyte has stated that they "recognise the problem" and that they will "strengthen" their "internal management and training" to ensure that such a problem does not happen again.

This situation highlights the economic power of China and how the nation can impact its neighbours. At this time, it is unknown if China's e-retailers will relist Gigabyte's products. 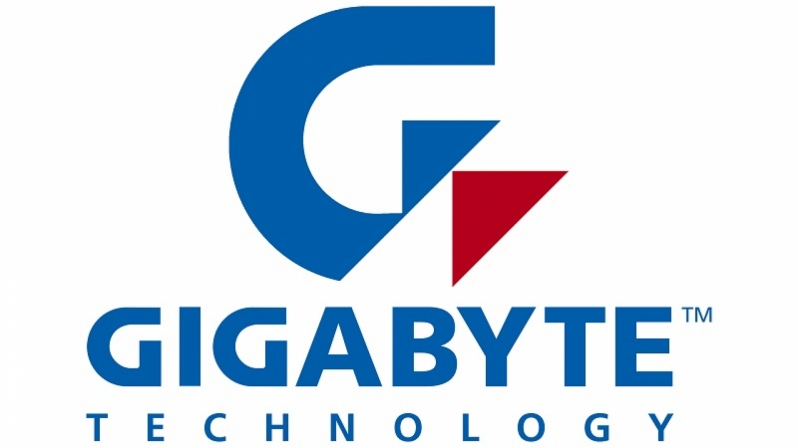 You can join the discussion on Gigabyte's value dropping by half a billion thanks to a Chinese boycott on the OC3D Forums.

grassman
Made trump proud,
They did a good jebbbQuote

NeverBackDown
Considering they are Taiwanese it makes sense they would not like China. I see this as a good thing. Just move your allocation that was for China to America/EU and maybe we'll get more inventory for GPUs... One can dream. Probably won't happen.Quote

g0ggles1994
Quote:
This is entirely the problem, China is too large a market for them to do that, you can see all the pandering because they want the money.Quote

NeverBackDown
Quote:
Doesn't mean they'll let them back in as they still haven't yet.Quote

g0ggles1994
Quote:
Oh, I know it doesn't mean that they'll be allowed back on the Chinese market. It's just more proof that they'll do anything to go back.Quote
Reply