About 100 banks and other financial institutions worldwide have become victim in the biggest cyber robbery in history. Since 2013, a team of hackers from Russia, China and Ukraine have stolen an estimated £650 million, or $1 billion(!), and they're still going. The online gang did this by installing viruses on the computers of financial institutions, which makes it possible to steal money directly from the bank (instead of robbing end users).

Kaspersky, a supplier of antivirus software, named the group of hackers 'Carbanak'. The company stated it worked together with Europol and Interpol on the investigation on the hack. It's been stated that the attack was quite vicious. In some cases, Carbanak was able to directly transfer money to temporary bank accounts. They could even make ATMs dispense money at a pre-determined time and date. 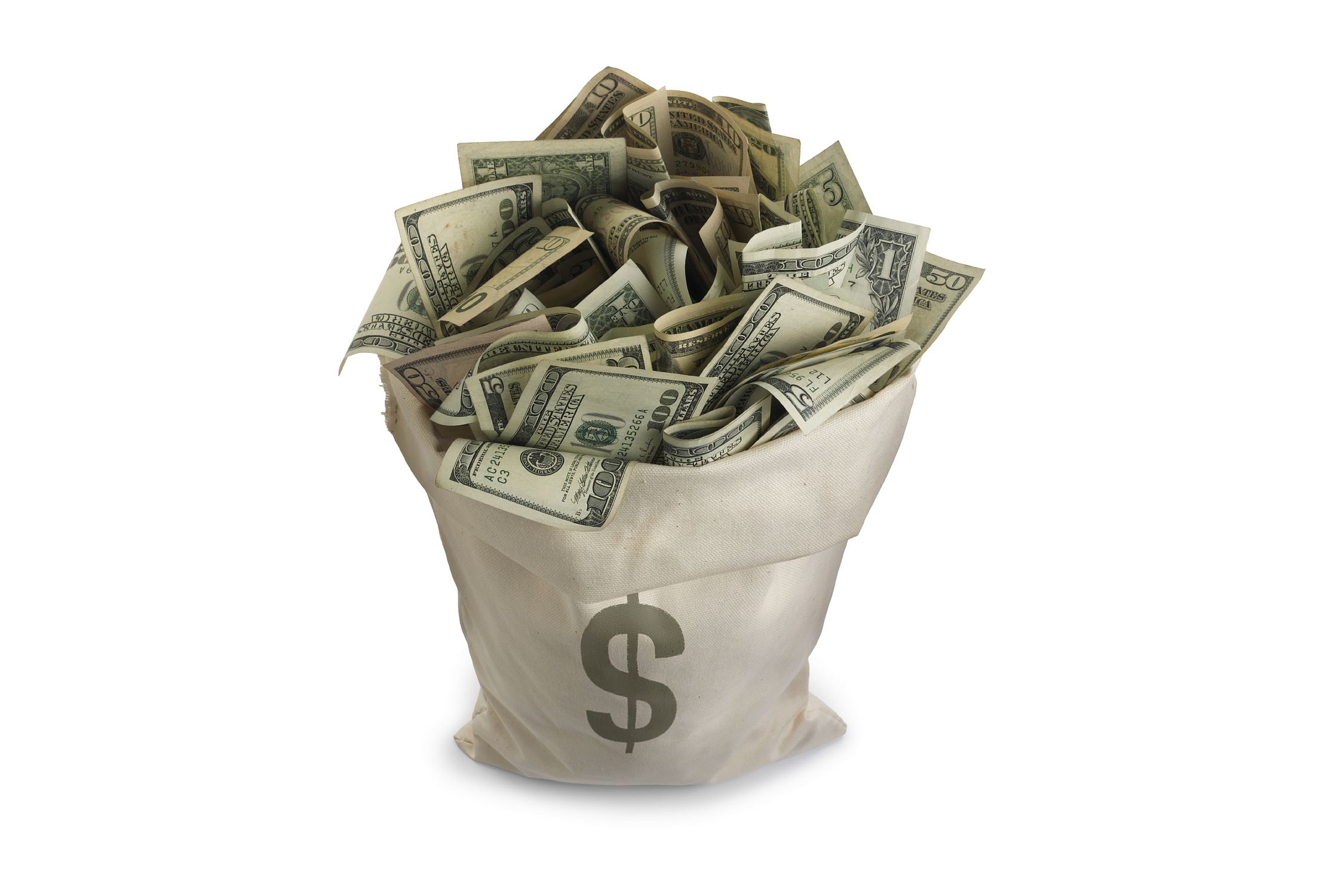 Carbanak attacked financial institutions in 30 countries, including the US, Germany, Russia, Ukraine, Canada and China. "These attacks again underline the fact that criminals will exploit any vulnerability in any system," says the director of Interpol's Digital Crime Center, Sanjay Virmani.

The Financial Services Information Sharing and Analysis Center, who warn banks about hacking activity, has stated that its members received a briefing on Kaspersky's report in January. "We cannot comment on individual actions our members have taken, but on balance we believe our members are taking appropriate actions to prevent and detect these kinds of attacks and minimise any effects on their customers,'' they said in a statement.

What do you think about this cyber-heist? Let us know.

Join the discussion on the Biggest Cyber-Heist in History on the OC3D Forums.

barnsley
Its pretty impressive they bypassed taking from people (they only took from the banks directly) by using malware to get into the systems. The malware was deposited on pcs that were used for book keeping. The thieves watched the banks (by using the cameras on the PC and presumably got access to the security cameras) and learnt what the daily routine was. Its mad how much like a movie it is.

Its a very smooth job. Could be the most sophisticated attack *seen for a very long time.
-edit- *that is done outside of potential government involvement

-edit2- this is scary. Its good that the gang seemed to be after money more then data/bank details. Makes a change I must say
https://kasperskycontenthub.com/thre...p_Carbanak.pngQuote

Dawelio
Yeah, read about this today and it is impressing indeed... regarding barnsley's post, I'm sure someone will make a movie based upon this later on in the future, always does

JMOC
Good to see our banking system is highly secured. unfortunately the people working their are the easiest to target. Might want to consider locking their down now.Quote
Reply