HP is acquiring HyperX from Kingston for $425 million

Kingston will retain its memory business

HP is acquiring HyperX from Kingston for $425 million

HP has confirmed that they will be acquiring HyperX, a division of Kingston, for $425 million. This move will expand HP's gaming portfolio to cover a wider variety of products, though Kingston will retail the rights to HyperX's memory business.

HP's Omen brand should stand alongside HyperX in the future as HP expands its gaming product offerings. HP believes that the PC hardware market will be worth $70 billion by 2023 and that the global peripherals market will be worth $12.2 billion by 2021. HP hopes to become a leader in these growing markets, which is why the company saw HyperX as a major growth opportunity.

HP expects to close this acquisition in Q2 of this year, following regulatory reviews of the deal. This move won't impact Kingston in a huge way, as HyperX has acted as a mostly separate entity from Kingston for a number of years. There was a time where HyperX was Kingston HyperX, but over the years HyperX has become a separate and more distinct entity from Kingston itself. This is perhaps why Kingston can so easily sell HyperX in the first place.

With HyperX being a major player in the eSports scene, this acquisition will also act as a way for HP to expand its other gaming brands through eSports sponsorships. While the acquisition itself has come as a surprise to analysts, it is hard to call this anything but a good move from HP.

In the future, HP plans to offer its users better systems with higher quality HyperX accessories, and HyperX can benefit from the global reach of HP and its presence within the OEM PC market. Will HP be making HyperX series laptop and desktop PCs in the future? 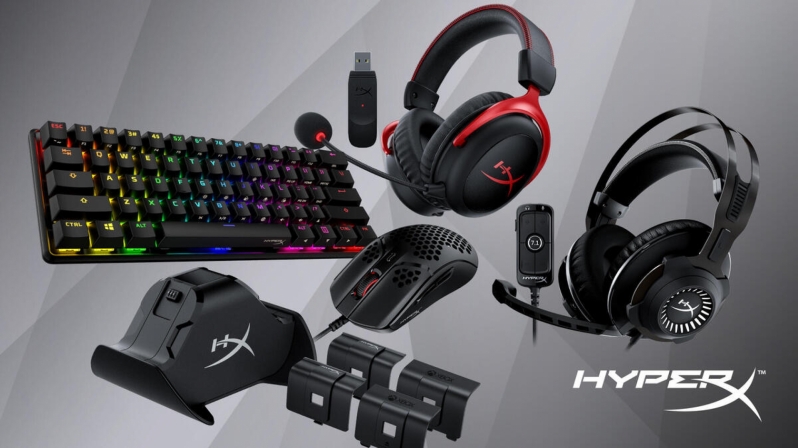 You can join the discussion on HP's acquisition of HyperX on the OC3D Forums. 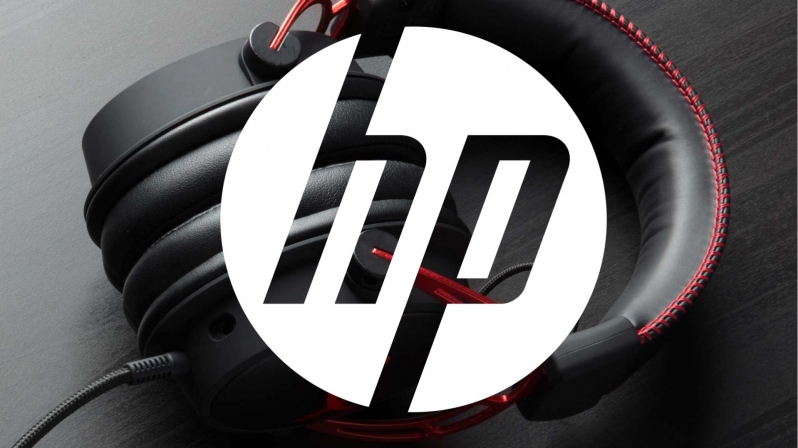 grec
Modern HP hardware can be half decent, a lot better than the old days, might not be all too badQuote

AngryGoldfish
Quote:
Yeah, I was thinking that. Could be fine. Companies are bought all the time and see virtually no negative changes.Quote

NeverBackDown
Yikes. Good for the shareholders that's about it.Quote
Reply