The US Department of Defence (DoD) has drafted Intel Foundry Services, alongside a consortium of partners such as IBM, Cadence, and Synopsys, to provide semiconductor fabrication services under their Rapid Assured Microelectronics Prototypes - Commercial (RAMP-C) program. Through this, the DoD wants Intel and its partners to create a semiconductor IP and manufacturing ecosystem surrounding Intel's 18A process technology.

RAMP-C is one of many long-term semiconductors programs that the US is exploring, as the supply of leading-edge semiconductor manufacturing within the US is seen as a necessity moving forward. At this time, it is unknown what financial assistance will be given to Intel and its partners to achieve these goals.

This development is great news for Intel Foundry Services, as having the US Department of Defense as a customer is a huge win for the newly founded group. Intel has previously announced that it will be investing $20 billion to create two new fabs in Arizona. These new facilities will require large-scale customers (like the US DoD) to ensure that these new facilities remain busy and profitable. 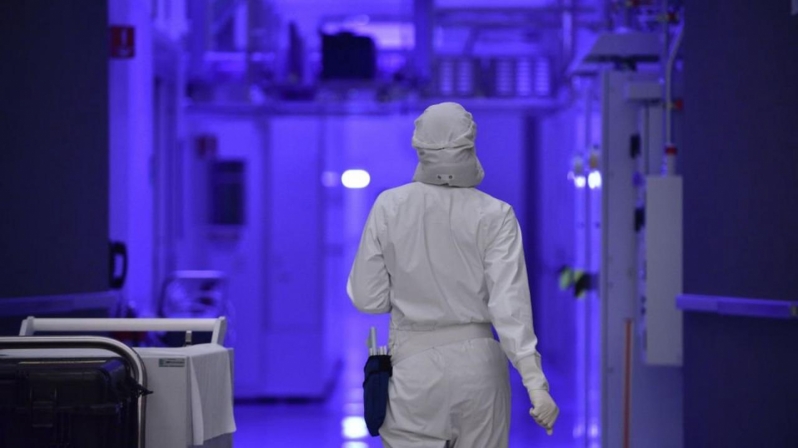 Intel's 18A process technology is due to start ramping in 2025, which means that the company will need to ensure that its Foundry goals are delivered if it wants to benefit fully from its agreement with the DoD.

With the US and EU seeking additional high-end semiconductor capacity within their borders, Intel is set to become a major beneficiary of government funding as one of the few western companies that operate leading-edge foundries. Intel is expected to reveal additional deals with the US and European governments over the coming months.

You can join the discussion on the US Government investing in Intel's 18A node on the OC3D Forums. 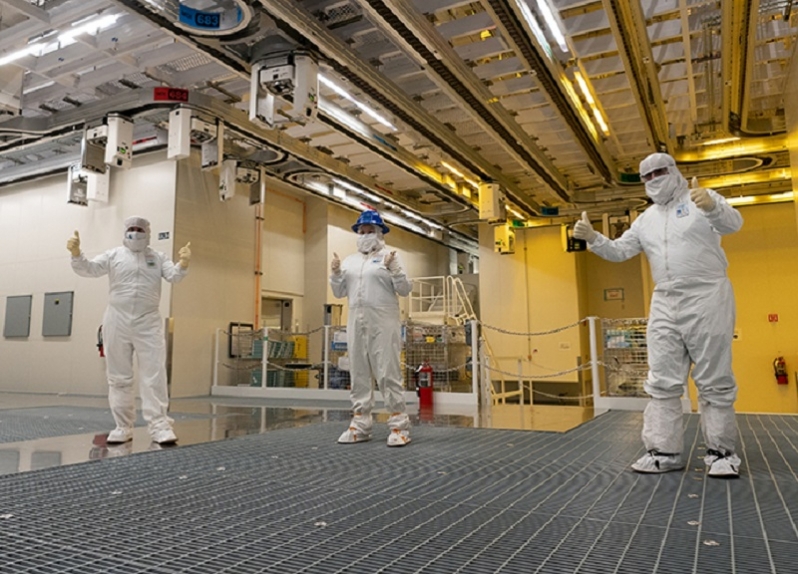