Intel's reportedly in talks to buy Globalfoundries for $30 billion

Intel wants a push to take its IDM 2.0 strategy to fruition

Intel's reportedly in talks to buy Globalfoundries for $30 billion

According to the Wall Street Journal, Intel's exploring a deal with GlobalFoundries where they could buy the foundry for around $30 billion. This deal would be used to turbocharge Intel's IDM 2.0 business plan by expanding Intel's manufacturing capacity while giving Intel access to GlobalFoundries' customers.

Recent rumours have suggested that GlobalFoundries are planning to go public sometime in the near future, giving the foundry the finances they need to expand. Currently, GlobalFoundries is owned by Mubadala Investment Company, an investment company that the Abu Dhabi government owns.

While GlobalFoundries isn't a player within the leading edge foundry market anymore, the company has a market share of around 7% within the semiconductor manufacturing industry. For Intel, acquiring GlobalFoundries would grant them access to some of the talent and expertise they need to accelerate their IDM 2.0 strategy and access to many semiconductor patents and IP that could prove useful for future technological developments.

Buying GlobalFoundries will tell the world's governments that Intel is serious about its IDM 2.0 strategy, which may prove vital as they seek government funding for their planned chip manufacturing facilities.

Amongst GlobalFoundries' clients is the US government, an aspect of the deal that could be contentious. On the one hand, Intel's IDM 2.0 strategy would grant them access to higher-end chipmaking technologies, but on the other hand, it could lead to increased regulatory scrutiny. Another factor is how GlobalFoundries' existing clientele will react to news of an acquisition. 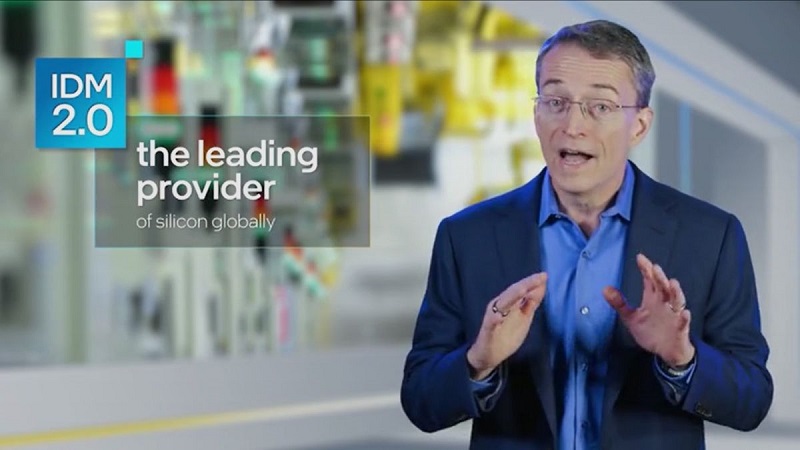 While an Intel acquisition could give the company what they need to accelerate their IDM 2.0 strategy, it remains to be seen if Intel and GlobalFoundries are compatible with regards to their company culture and their approach to business. Acquiring GlobalFoundries could become a negative if it leads to internal squabbles if GlobalFoundries merges into Intel Foundry Services (IFS).

Intel has already committed to spending $20 billion to expand its chipmaking capabilities by creating new facilities, and we know that more investments are coming. While Intel's reported buyout of GlobalFoundries is far from guaranteed, such a move would be an interesting way for Intel to accelerate its IDM 2.0 strategy. Whether or not such a merger would work in reality remains to be seen. 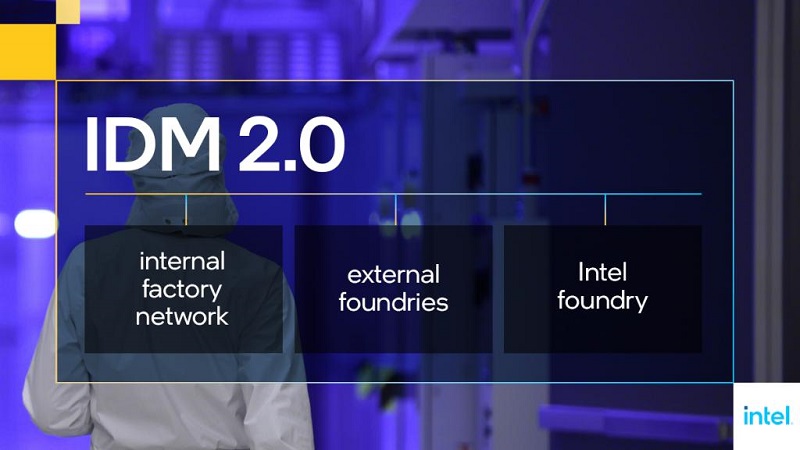 You can join the discussion on Intel's reported plan to acquire GlobalFoundries on the OC3D Forums.

Dicehunter
Damn this would be absolutely huge, It would massively increase their ability to pump out CPU's.Quote

Warchild
If you cant beat them. Buy them.Quote

NeverBackDown
They don't really compete in the same markets though so nothing for them to beat... Just expands there ability to reach different customers.Quote
Reply