Many hedge funds lost billions of dollars due to January's GameStop stock squeeze, and those investors are out for blood. On Tuesday, the securities firm Hagens Berman Sobol Shapiro filed a lawsuit against Keith Gill "Roaring Kitty" over pushing GameStop stocks on the Reddit group r/WallStreetBets. This class-action lawsuit was started on behalf of Christian Iovin and other affected individuals.

Keith Gill, who is known online as "Roaring Kitty", is a licensed securities professional, and the lawsuit alleges that he manipulated the stock market seeking personal profit. Using his social media presence on Reddit, Twitter and YouTube, Gill allegedly undermined the market's integrity for his own gain. Below is an excerpt from the class action lawsuit.

Gill’s deceitful and manipulative conduct not only violated numerous industry regulations and rules, but also various securities laws by undermining the integrity of the market for GameStop shares,” the suit said. “He caused enormous losses not only to those who bought option contracts, but also to those who fell for Gill’s act and bought GameStop stock during the market frenzy at greatly inflated prices.

While investors may call the GameSpot squeeze "market manipulation", it is undeniable that the event was caused by the overzealous short selling of GameSpot stocks.

Keith Gill faces this investor lawsuit and has been asked to testify in front of the USA's House Financial Services Committee. In a statement, Gill claims that he did not solicit anyone to buy GameSpot stocks and did not make any use of non-public information about GameSpot. Here is part of Gill's prepared statement.

I did not solicit anyone to buy or sell the stock for my own profit. I did not belong to any groups trying to create movements in the stock price. I never had a financial relationship with any hedge fund. I had no information about GameStop except what was public. I did not know any people inside the company, and I never spoke to any insider.

While Keith Gill has undoubtedly made a lot of money from his stake in GameStop, the "market manipulation" alleged can be blamed on the size and number of high profile short positions against GameSpot's stocks. The crazy amount of short selling against GameSpot created artificial demand for the stock, allowing its value to skyrocket. Many investors also took advantage of this situation, forcing short sellers to buy back stocks for hugely inflated prices. 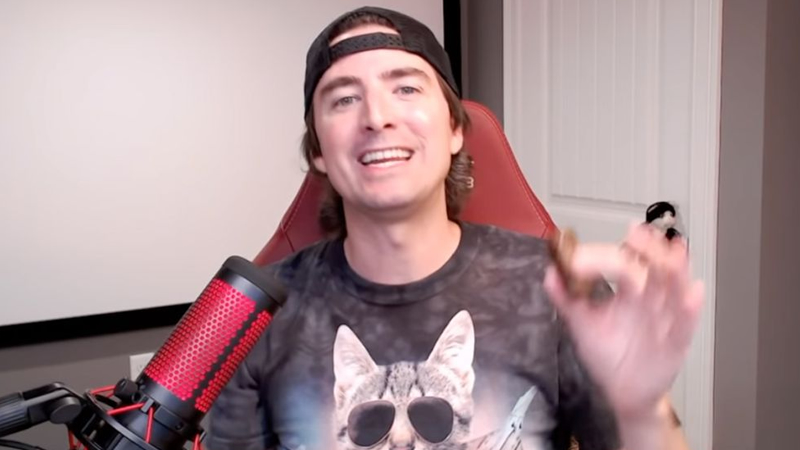 This lawsuit against Keith Gill will profoundly affect the American stock market, and it remains unclear how this lawsuit and the congressional hearing on the event will go.

You can join the discussion on Investors targeting GameSpot investor "Roaring Kitty" with a class-action lawsuit on the OC3D Forums.

Dicehunter
Translation: Scumbags on Wallstreet get angry that the plebs got a momentary 1 up.Quote

g0ggles1994
This will go no where. If you look at his DFV Reddit where this was all running. He didn't hype up anything; all he did was post his loss/gains against the calls he made. He didn't whip up the ensuing whirlwind, nor is there any evidence to support it. It's just as Dice said. Wallstreet are mad the common person is learning how they can play the market so it's just not just some billionaire's play club anymoreQuote

smilertoo
It will be interesting to see how far the US politicians and lawmakers are willing to prostitute themselves publicly by backing wallstreet on this.Quote

NeverBackDown
Quote:
Pretty much any government would do it. It's how they make their money. Crooked politicians doing deals.

Only bright side is a few politicians were outspoken about this and wanted more regulations, doubt anything will come of it. They probably just wanted good press.Quote
Reply