LEGO aren't the only ones questioning their relationship with Activision/Blizzard

LEGO has confirmed that they have paused the launch of their Overwatch 2 Titan kit indefinitely as the company reviews its relationship with partnership with Activision Blizzard.

Following a breakthrough report from the Wall Street Journal, which revealed that Activision's CEO, Bobby Kotick, "knew for years about sexual-misconduct allegations" and did nothing about them. This report was followed by a additional sexual harassment, assault and other other inappropriate behaviour reports to be levelled at Activision Blizzard. 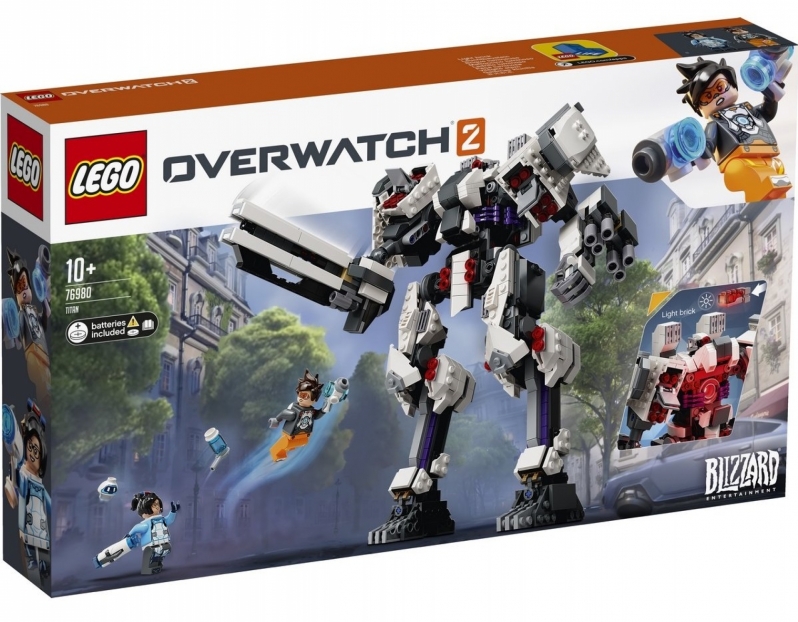 These reports were followed by widespread condemnation, both from the public and from within the industry. PlayStation, Xbox, and Nintendo all made statements regarding the matter, but little was done to oust Kotick from his position as CEO. This has left many questioning whether or not Activision's planned reforms will take place.

LEGO has become one of the newest companies to make a statement regarding its relationship with Activision Blizzard. LEGO has stated that they are "currently reviewing our partnership with Activision Blizzard", and that they "will pause the release of a LEGO Overwatch 2 product" until this review is finished. Originally, LEGO's Overwatch 2 Titan set was due to be released on February 1st.

Below is LEGO's full statement on the matter, as first reported by The Bricks Fan.

We are currently reviewing our partnership with Activision Blizzard, given concerns about the progress being made to address continuing allegations regarding workplace culture, especially the treatment of female colleagues and creating a diverse and inclusive environment. While we complete the review, we will pause the release of a LEGO Overwatch 2 product which was due to go on sale on February 1, 2022.

You can joint he discussion on LEGO delaying the launch of its Overwatch 2 Titan set on the OC3D Forums.