Meta will roll out dedicated Meta accounts starting next month

When Oculus users were forced to link their devices to Facebook accounts, a major mistake was made. Today, even Facebook acknowledges this, confirming last year that they would be decoupling Oculus (now Meta) headsets from their Facebook ecosystem.

Now, Meta has confirmed that they will be rolling out dedicated Meta accounts next month, turning Oculus profiles into Meta Horizon profiles. Users of Meta headsets can still link their Meta, Facebook, and Instagram accounts together, offering perks like "connected experiences" in VR. Even so, the move to Meta accounts will allow Meta headset users to utilise their VR headsets without a Facebook profile.

Today we’re introducing Meta accounts: a new way for people to log into their VR headsets that doesn’t require a Facebook account. When we announced that we would start requiring people to log into Meta Quest using a Facebook account, we received a lot of feedback from the Quest community. We took that feedback into account as we designed a new Meta account structure that gives people flexibility and control. 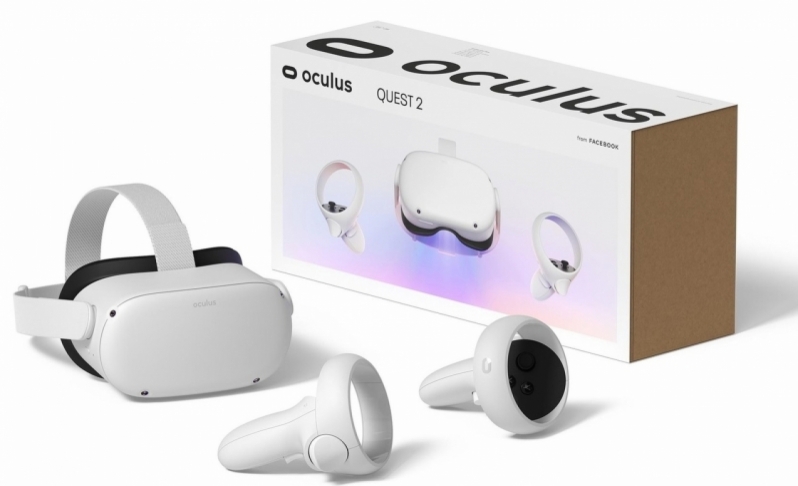 To make a long story short, the Facebook brand is toxic, and Oculus users do not want to link their VR accounts with their social media profiles. There are many would-be Oculus Quest users who have avoided the headset due to its Facebook account requirement, and many other consumers would like to delete their Facebook account, but can't due to the fact that it is linked to their Oculus account.

Meta accounts give Meta headset users more freedom, and alleviate concerns that being banned from Facebook will also result in the total loss of your Oculus/meta content library.

Facebook's decision to require Oculus users to log in through Facebook is said to be one of the reasons behind Facebook's rebranding to Meta. The backlash against the decision made Facebook's rebranding a matter of "urgency" for the company, as it harmed the company's overall growth prospects. Today, Facebook is a brand that sits under the Meta umbrella, not the brand that controls Oculus (now Meta), Instagram, Whatapp etc.

You can join the discussion on Oculus VR headsets soon losing its Facebook account requirement on the OC3D Forums.