Microsoft's Xbox launch contributes to record broadband use in the UK

Microsoft's Xbox launch contributes to record broadband use in the UK

November 10th saw record broadband use within the UK, thanks in part to the launch of Microsoft's Xbox Series X and Series S consoles. With the Xbox Series S supporting digital games exclusively and most Xbox Series X games requiring large day-1 updates, a lot of gamers were downloading a lot of files.

BT, Virgin Media, TalkTalk, Vodaphone and Zen Internet all reported record demand across the UK, causing internet speeds to slow down in some regions. A similar surge in demand is expected when Sony launches their PlayStation 5 console in the UK on November 19th, one week after the system's release in the US and Japan.

While the launch of the Xbox Series X and S contributed to Tuesday's surge in internet activity, this surge was also prompted by a large patch for Call of Duty: Moder Warfare/Warzone, pre-loads opening up for Call of Duty: Black Ops - Cold War, the launch of Assassin's Creed Valhalla and Microsoft's release of new security and bug fixing software updates with this month's "Patch Tuesday".

BT stated that their traffic peaked at 18 terabits per second. Thankfully, this level of demand is well within BT's networking capacity. Virgin Media has also reported that over 108 petabytes (108 million gigabytes) of data were delivered through its network on Tuesday. 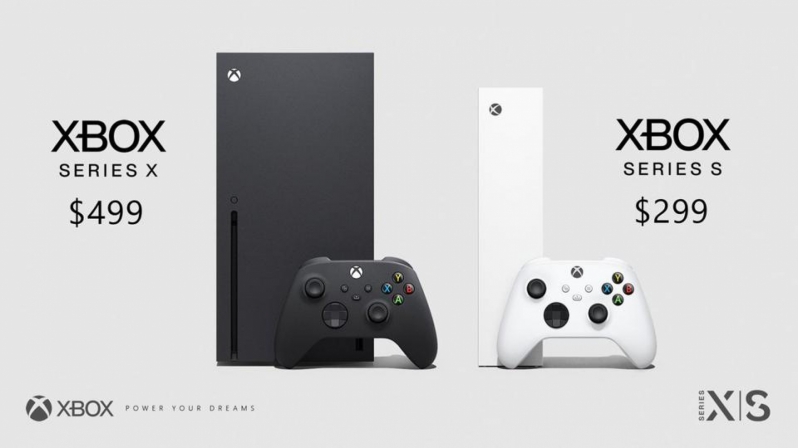 You can join the discussion on Microsoft's Xbox Series X/S launch causing record internet usage in the UK on the OC3D Forums.