Netflix has started rolling out AV1 streaming to compatible TV

All of Netflix's AV1 content/streams will be encoded using 10-bit colour and at the highest resolution and framerate available for the content, though AV1 HDR streams remain unavailable.

Netflix has already brought AV1 streaming to compatible Android devices, with streaming to those devices starting in February 2020. Now Netflix is offering its customers broader support for the AV1 standard, offering users a better visual experience and higher levels of image quality when lower bitrates are used.

When compared to HVEC and VP9, AV1 offers a 30% increase in encoding efficiency, allowing the same level of image quality to be achieved while requiring less storage or streaming bandwidth or higher levels of image quality at the same storage/bandwidth usage.

Netflix is currently re-encoding its library of content to deliver AV1 compatibility, starting with the platform's most popular titles. With this update, Netflix hopes to stream AV1 content to tens of millions of Netflix users.

For end-users, Netflix has noted that their AV1 content enables a 2% reduction in play delay and up to a 38% reduction in times where users see noticeable drops in streaming quality when using compatible hardware. 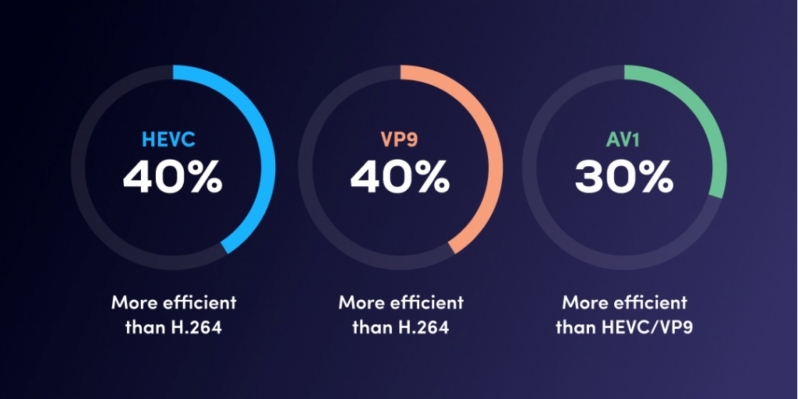 You can join the discussion on Netflix using AV1 streaming with compatible TVs on the OC3D Forums. 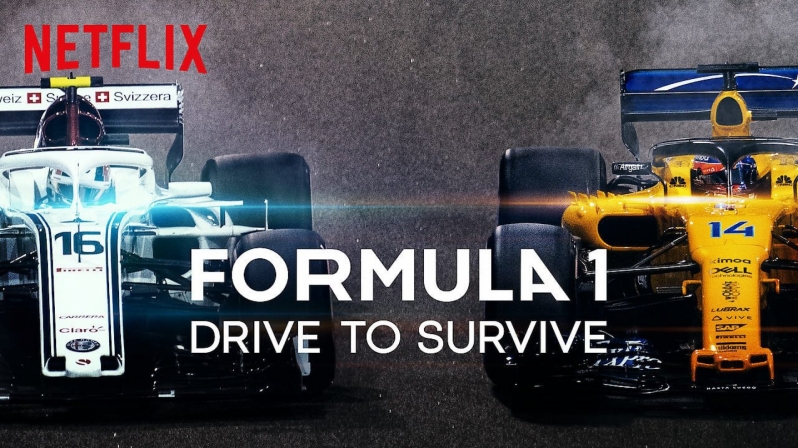