Netflix is raising its UK pricing

Netflix is now more expensive than ever

Netflix's pricing will be increased in May for UK subscribers

Price increased are not uncommon these days, and to say the least today's news was expected. Netflix has confirmed that their subscription costs have now risen in the UK, with new subscribers being asked to pay more than ever for Netflix subscriptions.

Netflix's UK price increase comes months after price increased hit the US, with Netflix claiming that their higher subscription costs would help pay for "more entertainment choices" and help the company deliver "an even better experience for our members". 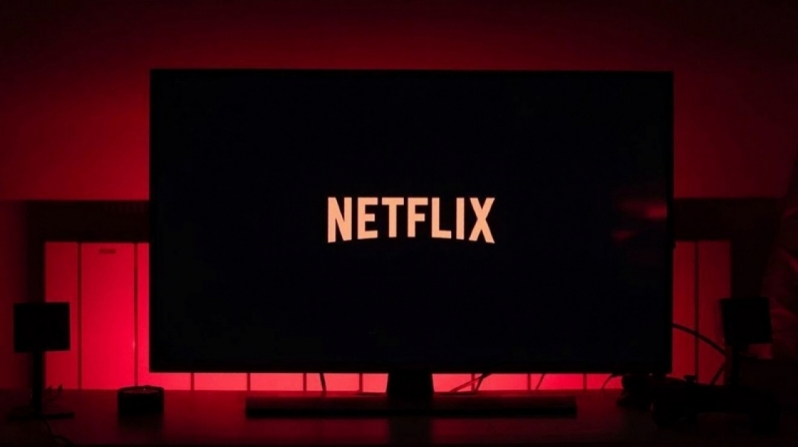 As usual, Netflix has cited content costs as the reason behind their increased pricing. Netflix is adding more shows to their service continually, and the company is commissioning the creation of more content than ever. That said, today's pricing for Netflix Premium has now almost doubled from its original £8.99 pricing. In contrast, Disney+ currently costs £7.99 per month in the UK, and it offers users 4K screaming at that price and offers streaming on up to four devices simultaneously.

Has Netflix gotten too expensive? You can join the discussion on Netflix's rising UK pricing on the OC3D Forums.

I won't deny, when streaming first came, I stopped sailing entirely. But now, with so many different streaming companies having content locked behind each one, I'm sailing more than ever. 95% of original programming is just total drivel, and old greats are disappearing left, right, and center.Quote

Warchild
Quote:
I suppose it could be a double edged sword with todays practise. They raise prices because subs drop as people pirate, people pirate streams because prices get raised...

Would be a simple world if nothing was locked behind any specific platform. Hah imagine creating the Uber of streams, where you provide a central platform to all the other streaming companies. I can dream...

Would never happen but I like to have everything under one roof.Quote

KingNosser
I only get prime it's the best value if you watch twitch or use amazon for shopping.

Netflix I only get at late in the year if i see some decent films and then catch up on anything good missed, not worth having all year round same as prime i don't always have it.Quote

AngryGoldfish
Quote:
It's like when people complain about Nvidia being overpriced. They demand AMD and Intel to compete better so they can buy an Nvidia card for less money. It's illogical. If you want Nvidia to be cheaper, you have to buy from their competitors.Quote
Reply