Netflix raises its US pricing to deliver "more entertainment choices"

Will the UK soon be seeing a similar price increase?

Netflix has announced that they are increasing their US and Canadian pricing, stating that their price increase will allow them to pay for more content and allow them to better compete within the steaming market.

Recent years have seen increased competition within the TV streaming market, with services like Apple TV, Disney+, Amazon Prime, and others investing billions into new programming. Netflix needs a steady stream of new content to compete with its rivals, justifying their latest price increase by promising users "more entertainment choices" and "an even better experience for our members".

We understand people have more entertainment choices than ever and we’re committed to delivering an even better experience for our members.

We’re updating our prices so that we can continue to offer a wide variety of quality entertainment options. As always we offer a range of plans so members can pick a price that works for their budget. 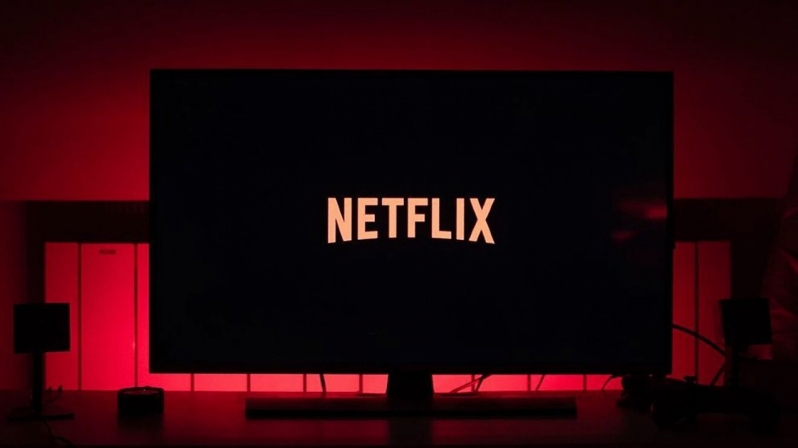 Now, Netflix's basic package costs $8.99 in the US, which is the more expensive than Disney+, which costs $7.99 per month and $79.99 per year. Note that Netflix's basic plan doesn't even offer users access to HD streams, never mind 4K content, whereas Disney + offers users 4K HDR content without premium pricing.

Netflix remains dominant within the global streaming market, and its increased pricing is unlikely to cause the company's subscriber numbers to drop. Some users on higher cost packages may move down a tier, but Netflix is unlikely to lose any money from this price increase.

You can join the discussion on Netflix raising its US and Canadian prices on the OC3D Forums.

Warchild
again? they did it last year tooQuote

NeverBackDown
They are spending money hand over fist for their exclusives... It ain't cheap. And they aren't growing as much as they could be. Kinda no option outside of new markets but they already are in so many.Quote

Dawelio
Well considering Netflix has billions in debt, no worries they are increasing the prices in order to get more money in...