Ready to see the origins of the first Witcher?

Geralt of Rivia was not the first Witcher, and Netflix feels that there is a story to be told about there. Netflix has confirmed that a new series called "The Witcher: Blood Origin" is in the works, and it will reveal how "the first Witcher came to be."

This series will be a 6-part live-action spin-off of Netflix's incredibly successful The Witcher series, taking place 1200 years before Geralt of Rivia rose to prominence, showcasing a world of men, elves and monsters that's very different to what we know.

The Witcher: Blood Origin will be produced by Declan de Barra and Lauren Schmidt Hissrich, both of which worked on Netflix's existing The Witcher series.

Netflix is already known to be making other side content for The Witcher franchise, including an animated film called The Witcher: Nightmare of the Wolf. The show will be created by Studio Mir, the production house behind Legend of Korra. Netflix has also confirmed that The Witcher's showrunner  Lauren S. Hissrich will also be involved in the film's production.

1200 years before Geralt of Rivia, the worlds of monsters, men and elves merged into one, and the first Witcher came to be.

You can join the discussion on The Witcher: Blood Origin on the OC3D Forums. 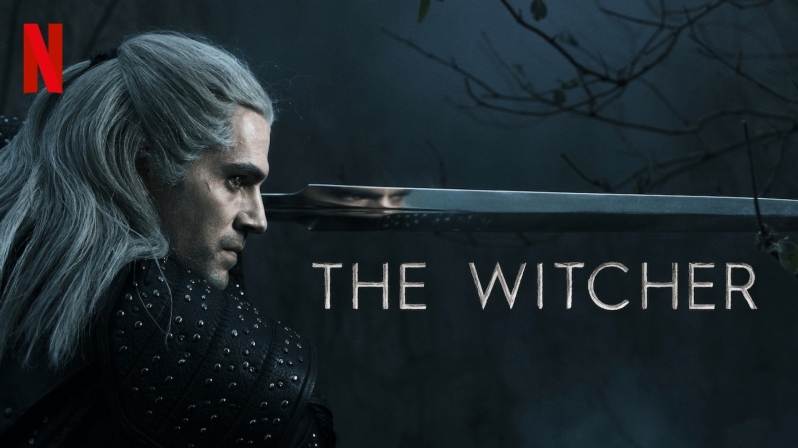 Is it sad, that ive watched Witcher series 4 times already