Netflix's ad-supported tier is here, and it is missing content...

Arrested Development, House of Cards, Peaky Blinders, and more are unavailable on Netflix with ads

Netflix's cheaper ad-supported service is now available, but not all of Netflix's shows and movies are available there

Netflix's new "Basic with Ads" tier is now available in the UK, US and several other major global markets, but it has been confirmed that this new ad-supported subscription tier will not support all of Netflix's library of content.

Due to "licensing restrictions", Netflix are unable to stream several popular shows and movies to subscribers of the service's new ad-supported tier. Netflix has been quick to state that subscribers to Netflix's cheaper service tier can access the "vast majority of Netflix's content, and that they are currently "working on" a solution that will bring missing titles to their "Basic with ads" service tier. 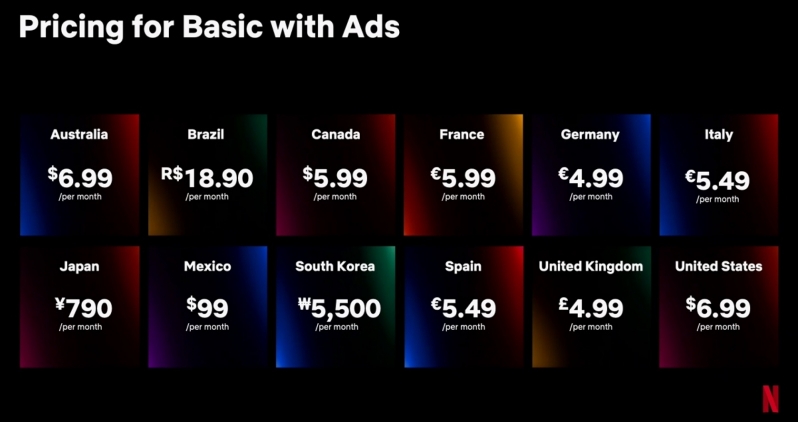 Currently, it is unknown how many shows and movies are currently excluded from Netflix's ad-supported tier. In time, Netflix hopes to offer the same content on all of their service tiers, but this will require Netflix to alter some of its licensing agreements. 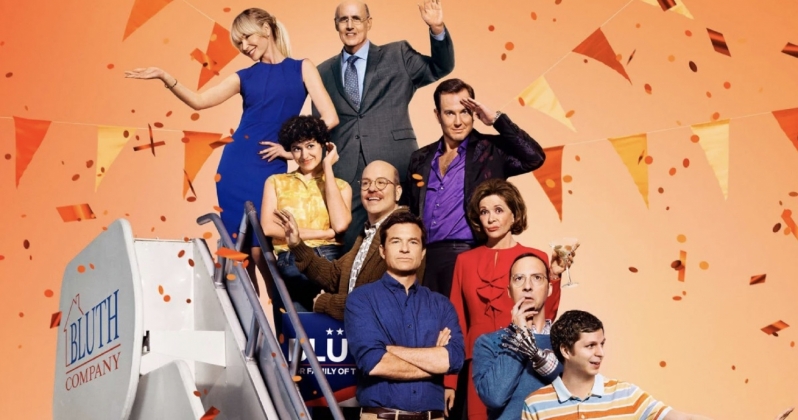 You can join the discussion on the launch of Netflix's ad-supported Basic with Ads tier on the OC3D Forums.

dazbobaby
That's a real move, charge people to see adverts and the better shows are behind yet another paywall.


I don't care I don't use any streaming service aside from Prime, and that's only because it's free.


But I can see this causing even more issues and losses as people just give up on Netflix.


Mods and admins aren't going to like this statement.
But piracy is free.


That's a total of £83pm for all the things.
It's unlikely that people will have Amazon, Netflix, Disney+ Britbox and NowTV. But I guarantee someone will.
Even without NowTV it's still £41
£41 is fast becoming a lot of money.Quote

dazbobaby
I can't edit my post, all I get is a blank entry box.Quote

g0ggles1994
At least the BBC doesn't have ads with the licence fee. The fact that the price difference between ads and no ads is negligible, content not being licenced on it, and your data being mined to personalize the ads is absolutely hilarious. Honestly. I hope this just pushes more people to leave rather than sign back up.Quote
Reply