The New York State Assembly has passed a moratorium (ban/prohibition) on new cryptocurrency mining operations that rely on inefficient proof-of-work authentication mechanisms. Proof-of-work cryptocurrency/blockchain are currently used to mine Bitcoin and Ethereum, two of the world's most popular and valuable cryptocurrencies.

While the New York State Assembly has passed their moratorium, New York Governor Kathy Hochul has not signed the legislation yet. She has the power to veto this bill, and if she does, new new Proof-of-Work crypto currency mining farms can be set up on New York for the next two years. 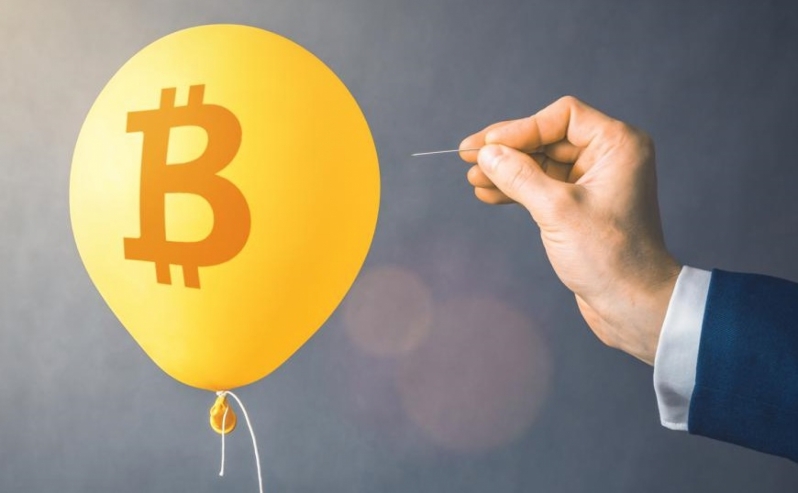 Proof-of-Work is too power intensive

New York's proof of work moratorium will decrease the amount of this energy/carbon intensive cryptocurrency mining from occurring within their state, should the legislation get signed by their Governor. That said, their is a provision in the bill that will allow proof-of-work mining to occur if it uses green energy. More efficient Proof-of-stake mining will also be allowed.

At this time, it is unknown what will happen once this bill's two-year timer runs out. It could evolve into a full-on ban, or it could simply disappear once its term expires. I guess we will find out in 2024.

You can join the discussion on New York passing a bill that should ban new proof-of-work cryptocurrency mining operations on the OC3D Forums.