Nvidia's planned deal to acquire ARM, the UK-based chip designer, is appearing increasingly unlikely, as the EU, US and UK have all put up roadblocks that could stop the deal in its tracks.

Reuters has reported that the EU's investigation into Nvidia's planned acquisition has been temporarily halted. This delay will force Nvidia to wait longer for the EU's findings, as the EU Commission is reportedly waiting to receive additional information before their investigation can continue.

Originally, Nvidia believed that it could acquire ARM within two years. Now, it looks like Nvidia's deal could take longer to be finalised; assuming that it isn't stopped entirely. As it stands, it doesn't look good for Nvidia's acquisition of ARM.

You can join the discussion on Nvidia's planned acquisition of ARM on the OC3D Forums. 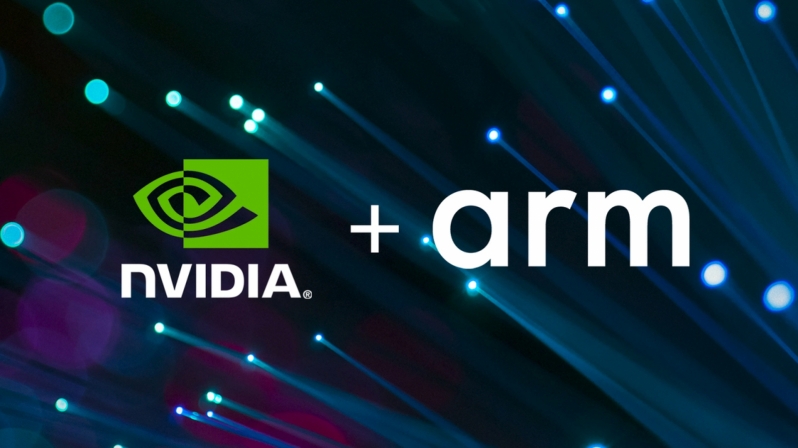 
But the fact Nvidia is still trying should tell you that they definitely are not interested in maintaining ARMs current standard practice of licensing, because they have everything to gain if they close the deal and block competitors.Quote
Reply