Nvidia's in talks with Intel to use their foundry services

Nvidia could become a client of Intel Foundry Services

Could future Nvidia products soon have Intel Inside?

An Nvidia graphics card that made by Intel? Yes, that could be what the future holds for the PC market, as Nvidia's CEO, Jensen Huang, has confirmed that the company is in talks to use Intel Foundry Services (IFS) to manufacture some of the company's future chips.

Intel is working hard to promote Intel Foundry Services, a section of Intel that will be dedicated to manufacturing chips for 3rd parties. This is part of Intel's IDM 2.0 initiative, a strategy that could see Intel rival Samsung and TSMC within the silicon foundry market. Currently, Nvidia is one of TSMC's largest customers, but Nvidia does not want to become reliant on a single foundry.

At this time, Nvidia is only exploring Intel Foundry Services as an option, which means that we should not expect to see Intel made Nvidia graphics cards anytime soon. Deals between foundries and their partners can take years to mature, as it takes a lot of time and effort to design and manufacture products on the latest silicon fabrication technologies.

Below is what Nvidia's Jensen Huang had to say about Intel Foundry Services in a recent Q&A session (Via Tom's Hardware).

I am encouraged by the work that is done at Intel, I think this is a direction they have to go, and we're interested in looking at their process technology. Our relationship with Intel is quite long; we work with them across a whole lot of different areas, every single PC, every single laptop, every single PC, supercomputer, we collaborate. 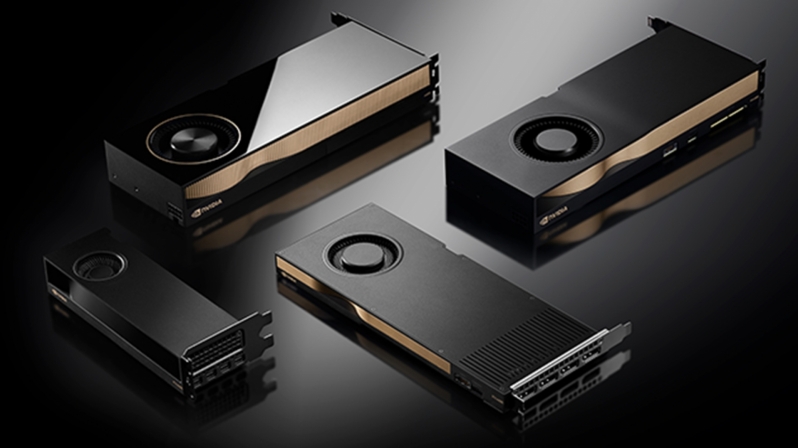 If IFS proves to be successful, Intel could be manufacturing chips for many of their competitors, including AMD. Should Intel deliver performant and efficient lithography nodes to its partners, there is little reason for chipmakers to avoid using Intel's services. That said, an AMD or Nvidia processor that's fabbed by Intel would still be a strange sight.

You can join the discussion on Nvidia's talks with Intel to use its foundry services on the OC3D Forums.

NeverBackDown
As long as it reduces prices I don't care who makes it...Quote