While we have already talked about some of HyperX's upcoming products in separate articles, we thought it would be appropriate to cover everything else we saw there within a single roundup piece. CES has been a long week for OC3D's staff, and at the end of it, we will need some rest.

HyperX has now expanded to offer gamers products that range from DDR4 memory modules to gaming headsets, covering both the hardware and accessories sides of the market. This article will cover some of the newest accessories within HyperX's product stack and highlight their unique features.

HyperX is a gaming company, not a PC company, making it unsurprising that most of its new products cover both console and PC, with some being console exclusive. The HyperX Cloud Flight S is designed to support PC< PlayStation 4 and PlayStation 4 Pro, offering gamers 30 hours of battery life, Qi charging support and 2.4GHz wireless.

The headset uses a 90-degree closed cup design and supports 7.1 surround sound, offering audio through 50mm drivers to deliver a high-quality audio experience. The Cloud Flight S also features a detachable microphone and an LED mute indicator and controls that can be customised via HyperX's NGENUITY software.

HyperX's Cloud Flight S wireless gaming headset will be available in February with an MSRP of $159.99.

HyperX is entering the keyboard game wit its HyperX AQUA mechanical switches, which support RGB lighting with customisable effects and five brightness levels. The keyboard appears to use durable double-shot keycaps, offering gamers some enhanced RGB effects in the process.

The Alloy Origins is a wired keyboard that features a USB Type-C connection, allowing users to replace their cable with custom braided alternative is necessary. The keyboard's stock USB cable is a type-a to type-c cable, which will allow this keyboard to support all modern PCs. The keyboard's body also features an "aircraft grade" brushed aluminium finish.

HyperX's Alloy Origins RGB (with Aqua switches) keyboard will be available in March with an MSRP of $109.99. 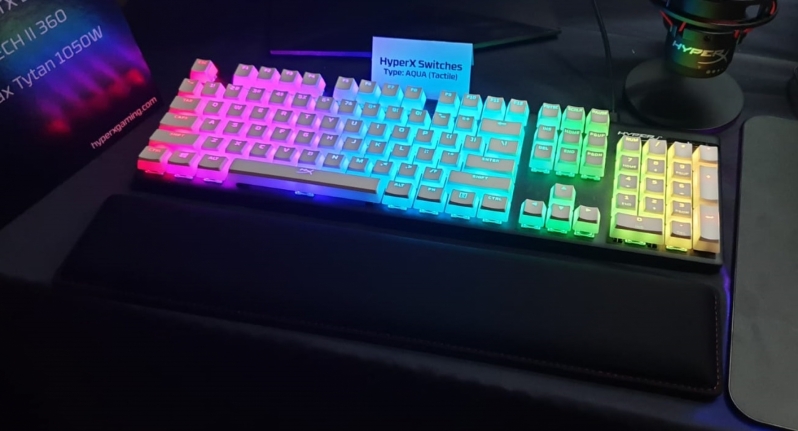 The Pulsefire RAID is an ergonomically designed mouse that features additional buttons for custom key bindings. This allows this HyperX mouse to enhance games which support customisable controls, making some controls easier to access and some combos easier to execute.

The mouse features a PixArt 3389 sensor and 11 programmable buttons, offering users DPI settings as high as 16,000. The mouse also uses Omron Switches which are rated for 20 million clicks, while the body of the mouse features RGB lighting. This mouse can be controlled using HyperX's NGENUITY software.

HyperX's Pulsefire Raid gaming mouse will be available in January with an MSRP of $59.99. 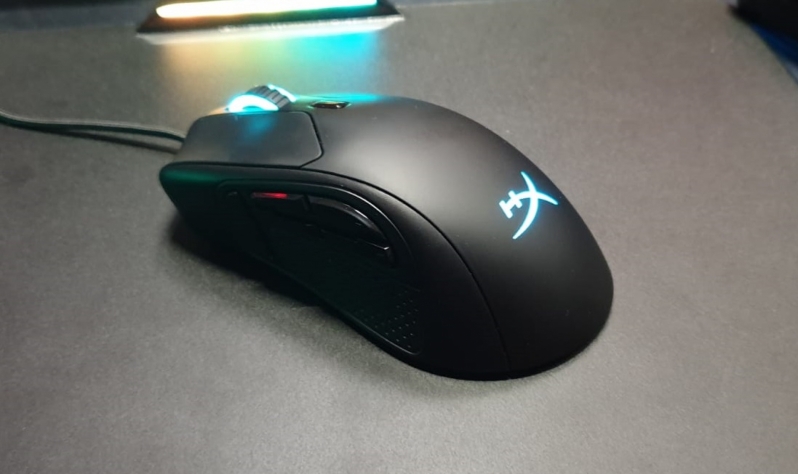 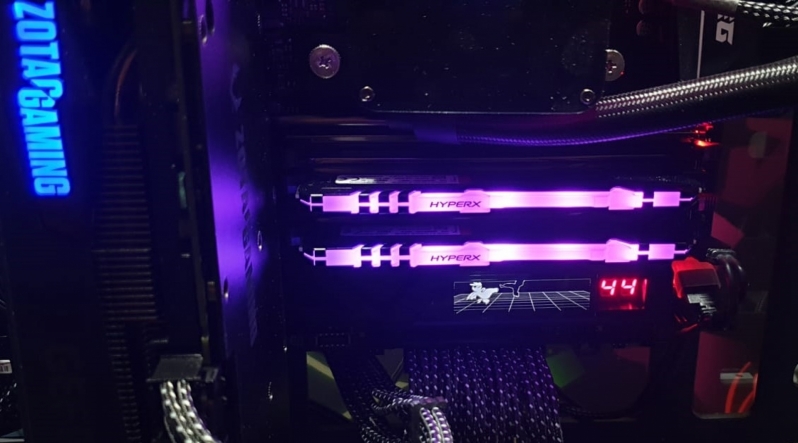 You can join the discussion on HyperX's CES 2020 booth on the OC3D Forums.