Will Sony be able to make VR mainstream with PSVR2?

Through their regional Facebook and Twitter accounts, PlayStation has confirmed that their PSVR2 headset will be launching in early 2023, giving users of the company's PlayStation 5 console something to look forward to.

With PlayStation VR 2, Sony are offering VR gamers an enhanced gaming experience with higher resolution OLED display panel, a wide field of view, inside-out tracking (for easier camera-free setup), and enhanced VR controllers. In short, PSVR2 will offer gamers a greatly enhanced VR gaming experience, and that's before we even consider the enhanced gaming grunt that is offered by Sony's PlayStation 5 console.

Sony has already confirmed that their PSVR2 VR headset will offer users a resolution of 2000x2040 pixels per eye, a 110 degree field of view, and refresh rates of up to 120Hz. The headset will launch with over 20 games, including Horizon: Call of the Mountain.

As mentioned before, inside-out tracking is a huge upgrade for Sony's PlayStation VR headset, as it removes the lengthy setup process that was required when the headset was tracked by Sony's PlayStation camera. With inside-out tracking, Sony's new VR headset can judge for itself where it is, enabling a hassle-free setup process and more accurate tacking. This new tracking setup also allows Sony's PSVR2 controllers to be tracked more accurately. 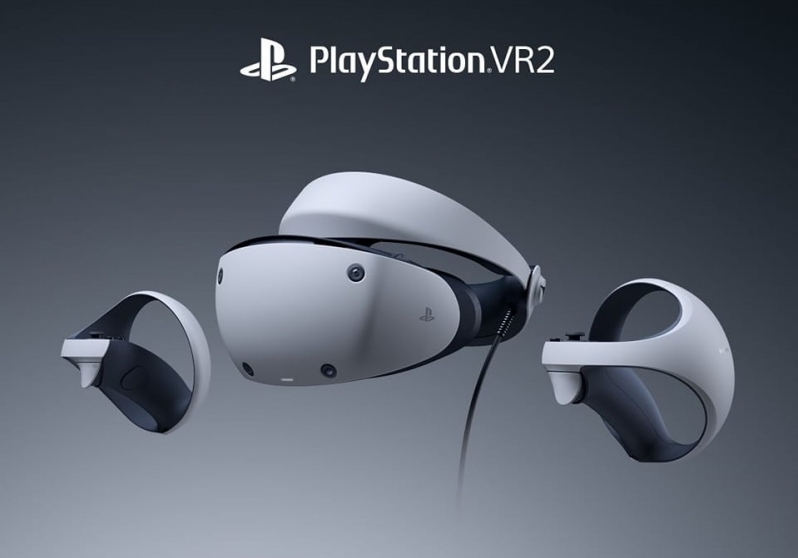 Thanks to the power of Sony's PlayStation 5 console and the specifications of their PlayStationVR2 headset, Sony has the potential to push VR gaming forward in a big way in 2023. That said, it remains to be seen how much Sony's PSVR2 headset will cost, or how compelling the headset's game library will be at launch. These are two important factors that could dictate the success of PSVR2, and both of these factors remain as unknowns.

You can join the discussion on Sony's plan to launch PSVR2 in early 2023 on the OC3D Forums.

Dicehunter
Res and FoV are still way too low, I hope 1 day we get a decent HMD that has at least 4000x4000 per eye, Independent screens with 170' FoV.Quote
Reply