Resident Evil filmic reboot is due to release in September 2021

Will Cinemas be operational by then?

Resident Evil filmic reboot is due to release in September 2021

The Resident Evil movie franchise is due to be rebooted later this year, with Deadline revealing that Sony has a planned September 3rd release date for the movie.

The movie takes place during the fall of Racoon City in 1998, a critical event within the Resident Evil franchise. The movie will feature Kaya Scodelario as Claire Redfield, Hannah John-Kamen as Jill Valentine, Robbie Amell as Chris Redfield, and Avan Jogia as Leon S. Kennedy. This Resident Evil filmic reboot will likely remain much closer to the videogame's storyline than its predecessor.

Resident Evil's filming ended in December 2020, leaving plenty of time for the film to be edited before the film's planned released to cinemas this September.

You can join the discussion on Resident Evil's movie reboot on the OC3D Forums. 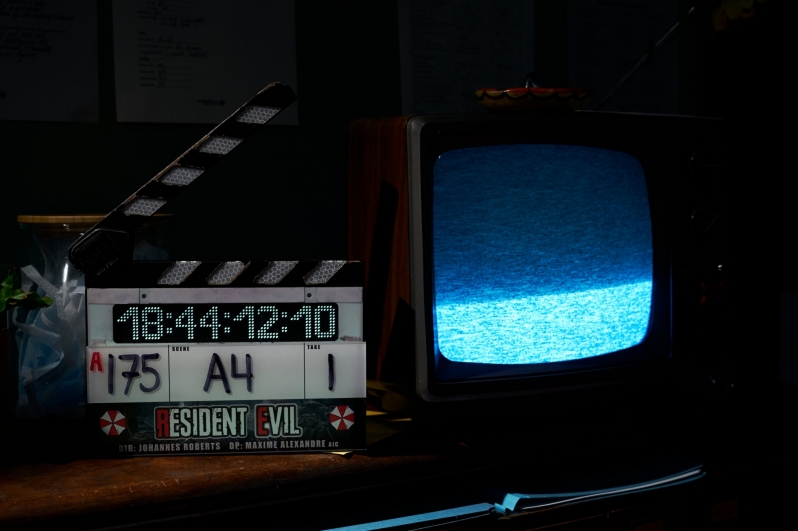 AngryGoldfish
Any film released this year will suffer financially. Studios have to accept that or continue to hold off on release until COVID-19 is practically gone, which could take years and could put theatres out of business. With the financial hit consumers have taken, the influx of vastly cheaper streaming services, the threat of contracting/spreading the virus, cinemas are going to suffer unless studios start releasing content and accepting that their $200,000,000 films may only make a small profit for the foreseeable future.Quote
Reply