Samsung plans to expand its foundry offerings in the US

Later today, Samsung is expected to announce plans to create a new chipmaking facility in Taylor, Texas. This manufacturing plant will reportedly cost around $17 billion to build and create around 1,800 new jobs for the region.

At this time, it is unknown what Samsung's Taylor facility will be used for. It has been speculated that it may be used to create memory products, such as NAND, HBM, DDR, and GDDR memory, to be used to create 3rd party chips. What we do know is that this new facility isn't expected to start making chips until late 2024.

Some reports have claimed that the facility could be used to create 3nm products for Samsung, which would be a big deal for the US' fabless chipmakers. That said, this has not been confirmed. 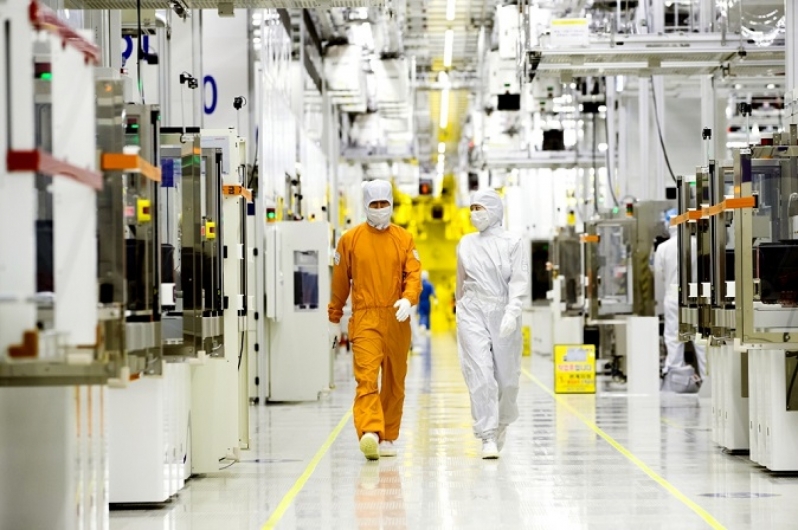 Texas Governor, Greg Abbott, is scheduled to speak today at 5 PM local time (11 PM GMT), to make an "economic announcement". This announcement will likely confirm Samsung's plans to expand its presence within the state.

You can join the discussion on Samsung planned $17 billion Texas chipmaking facility on the OC3D Forums.