Will you be buying anything?

Black Friday is here, and Scan's website is filled with offers that will make any PC builder salivate. Be it DRAM, cases, PSUs, CPUs or motherboards, sizable discounts are available.

If you want to take advantage of these deals, you will need to be buying your components today, as these offers will end at midnight on November 26th.

Here, we will be highlighting some of the best offers that Scan has available today. This is by no means an exhaustive list, so we recommend that you have a look at what Scan has to offer yourself. There should be at least something of interest to you. Have a look at all of Scan's Black Friday offers here. 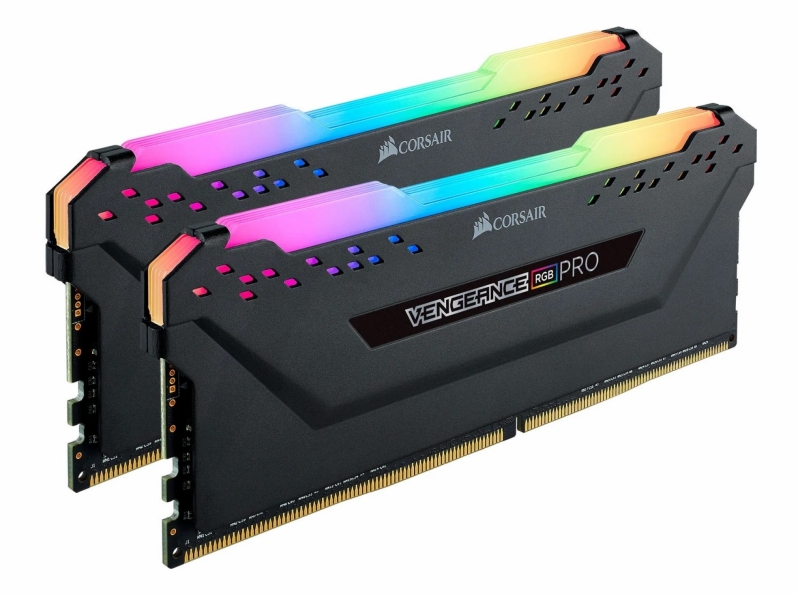 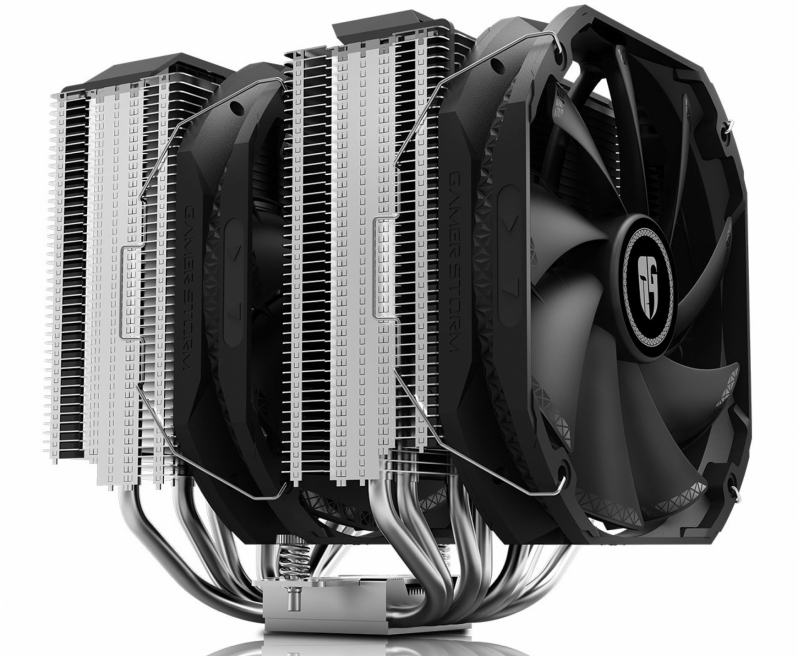 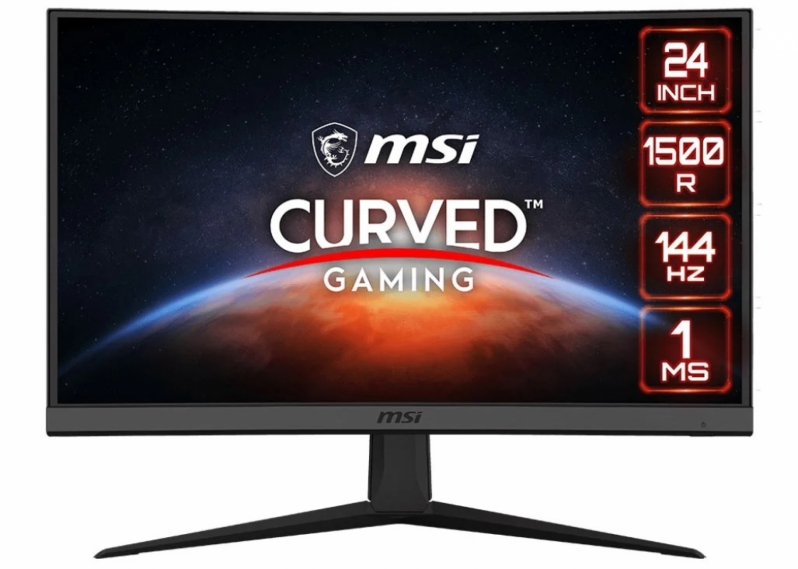 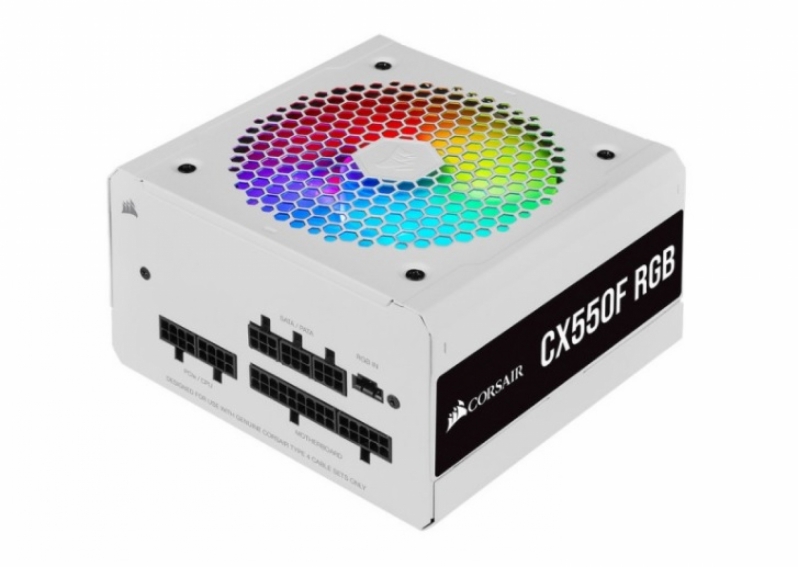 Power Supplies sit at the core of your system, acting as the beating heart of every computer. Without a solid PSU, your PC cannot do anything, and with today's PSU offers, Scan is offering PC builders killer prices for many of their units. This is especially true for Corsair's CX series PSUs. With many of these units having 50% discounts or higher, these PSU deals feel like daylight robbery, with Corsair's £55 CX 750W units being particularly appealing for gaming systems. They may be 80+ Bronze units, but you can't argue with these prices.
- Corsair CX550F RGB White 80+ Bronze PSU 550W -Was £72.95 - Now £32.99

You can join the discussion on Scan's Black Friday deals on the OC3D Forums.