Scan's Cyber Monday Deals are here, and they will be available until payday

Good news, Scan's deals will be available until payday

Scan's Cyber Monday deals week has started, and offers will be available until December 1st

Scan UK's Cyber Monday deals are here, and Scan has confirmed to us that they will be running their Cyber Monday Deals until December 1st, which means that all of us who get paid monthly should be able to grab some payday offers.

Below, we have linked a selection of Scan UK's library of Cyber Monday offers, which includes offers on CPUs, GPUs, motherboards, cases, PSUs and other components.

Have a look at all of Scan UK's Black Friday/Cyber Monday Deals here.

Every PC needs a CPU, and as time marches on software has become increasingly core-heavy. The good news is that CPUs with six cores are now available for under £100, and strong gaming processors are available at very reasonable prices.

For AM4, AMD Ryzen 5000 series processors are available for lower prices than ever before, making now a great time it upgrade an aging AM4 system or to create a low-budget gaming PC with an affordable AM4 motherboard.

Even after the release of AMD's AM5 platform and Intel's Raptor Lake processors, AMD's Ryzen 7 5800X3D remains a strong contender within the gaming market. While its single-threaded performance is not chart-topping today, its additional L3 cache allows it to Blitz though some gaming workloads, with games like Factorio, Stellaris and many others seeing huge benefits.

AMD's AM5 series processors have recently had their prices slashed at UK retailers, making AMD's new Zen 4 processors a lot more appealing than they once were. That said, these new processors require new motherboards and DDR5 memory to function, both of which are expensive.

When looking at these Intel offers below, all we can say is that most consumers are likely better off buying a Raptor Lake CPU over its Alder Lake counterparts at these prices. An i7-13700K is the same price as a i9-12900K, and the i7-13700K has the same core/thread count, higher boost clock speeds, and larger caches.

Moving down to i5 K-series processors, Intel's new Raptor Lake models feature more E-cores, higher clock speeds and a higher levels of multi-threaded performance. For £30 more, the i5-13600K is a solid step up from the i5-12600K. 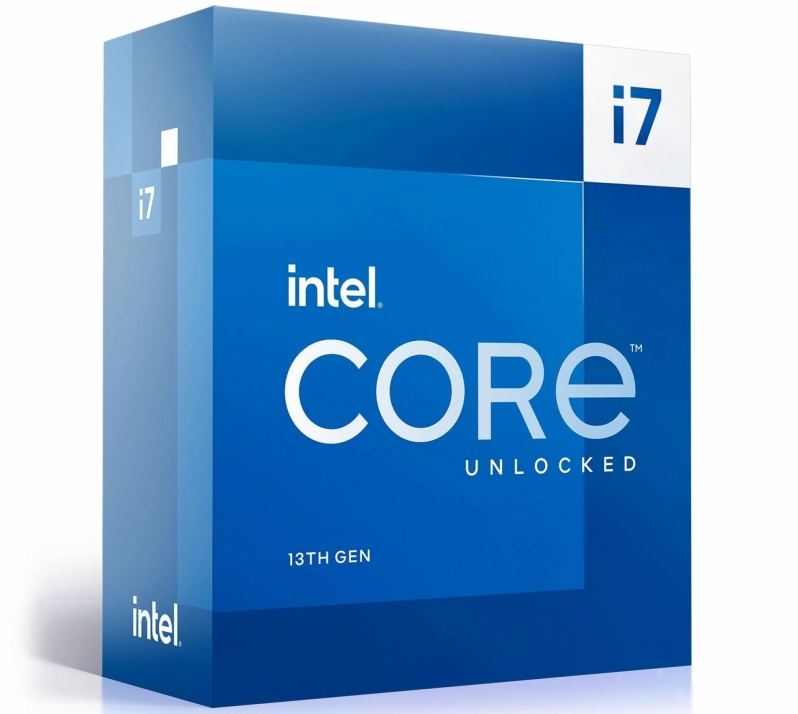 For socket AM4, most buyers will want a motherboard that is affordable. Following the launch of AM5, AMD's AM4 socket has been moved into the budget end of the PC spectrum, and in this area of the market value for money is king. An affordable B-series AMD motherboard with a Ryzen 5 5600 would give PC builders the trappings of a great budget gaming system.

On the Intel side of things, it is hard to argue with the value proposition offered by an affordable B-series LGA 1700 motherboard, a decent DDR4 memory kit and an i5-class Raptor Lake series processor. This is a solid setup for gaming, and for creative tasks. This kind of system is a lot less expensive than an equivalent AM5 system, thanks to the high cost of DDR5 memory and AM5 series motherboards. 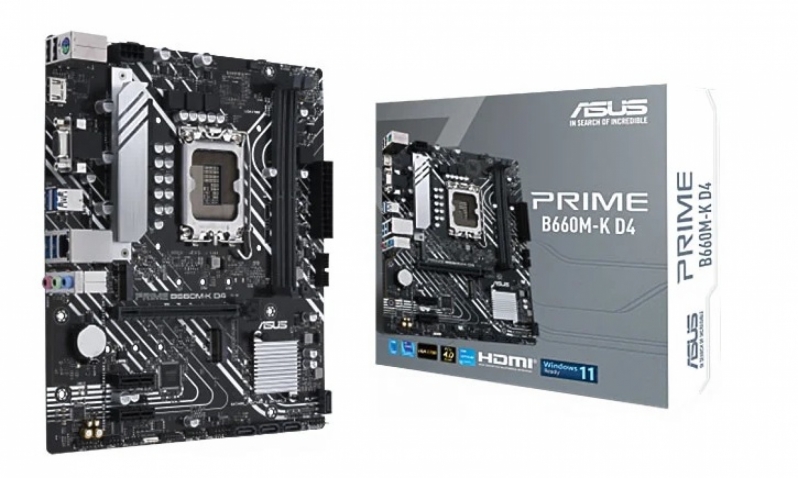 There are so many PC cases on the market that choosing a new chassis for your system can be a difficult task. Here are some of the offers from Scan that caught our eye, with the NZXT H1 being of particular interest given its inclusion of a PSU and an AIO liquid cooler (don't worry, models for sale today don;t have any design flaws). 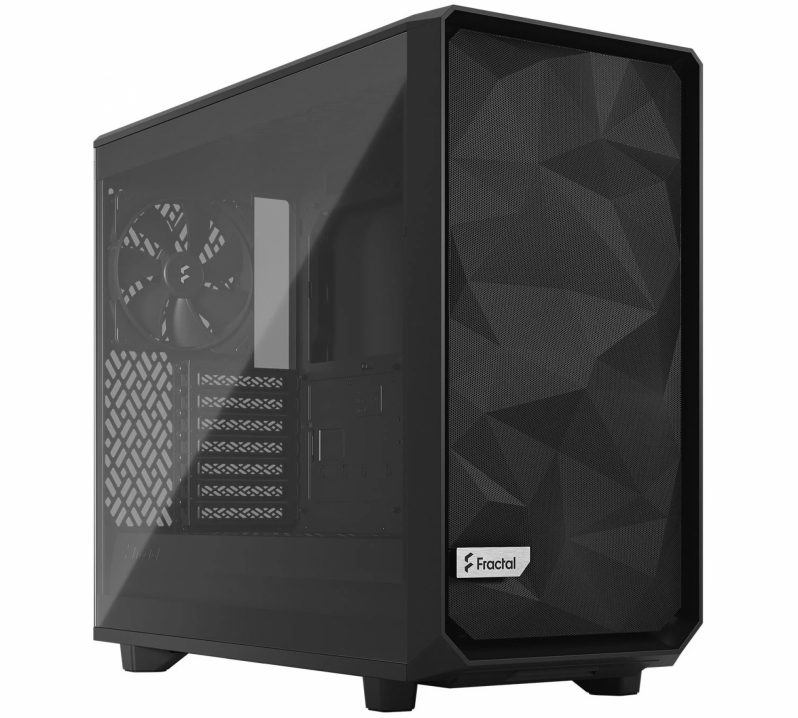 Every PC needs a strong power supply, and here is a list of good PSU offers from reliable brands. All of these units are 650W or over, making them ideal for gaming systems, though please make sure your PSU can deliver enough watts for your PC, as some new GPUs are very power hungry. 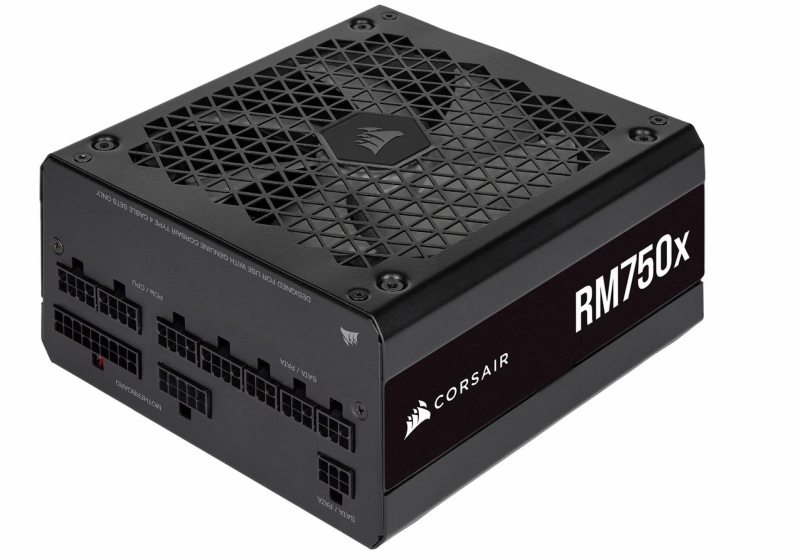 Below are some good GPU offers from Scan, offering fairly good value for money. We don't expect these GPUs to be replaced by next-generation counterparts soon, as it will be a while before either AMD and Nvidia start releasing new sub-£500 GPUs. 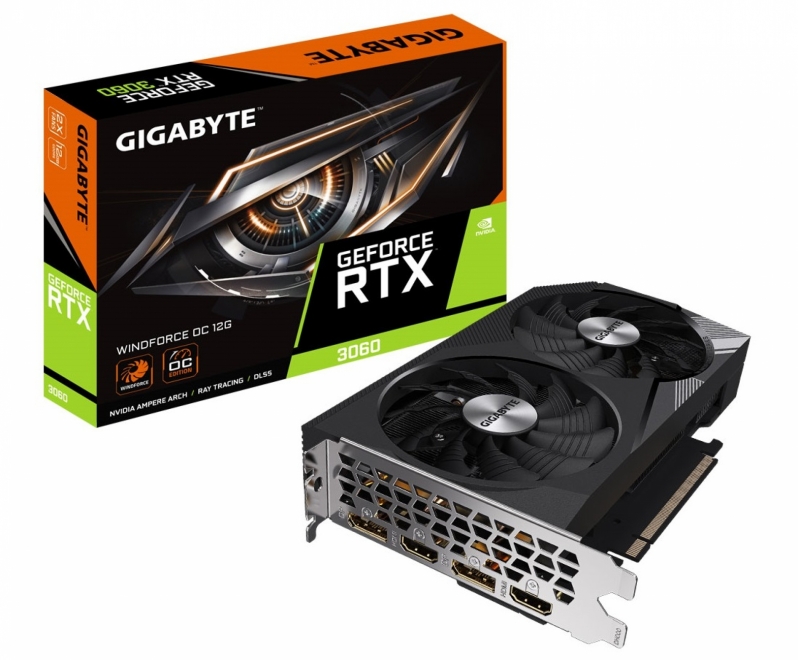 SSD storage is what makes most modern systems feel snappy and responsive. Gone are the days where mechanical HDDs are acceptable as main system drives, and the good news is that you can get fast storage for very little money these days. As little as £60 for 1TB of SSD storage!

Every system needs DRAM, below are some of the best offers that we could see on Scan. Sadly, there was only one DDR5 memory kit on offer, but that makes sense given how new the technology still is. 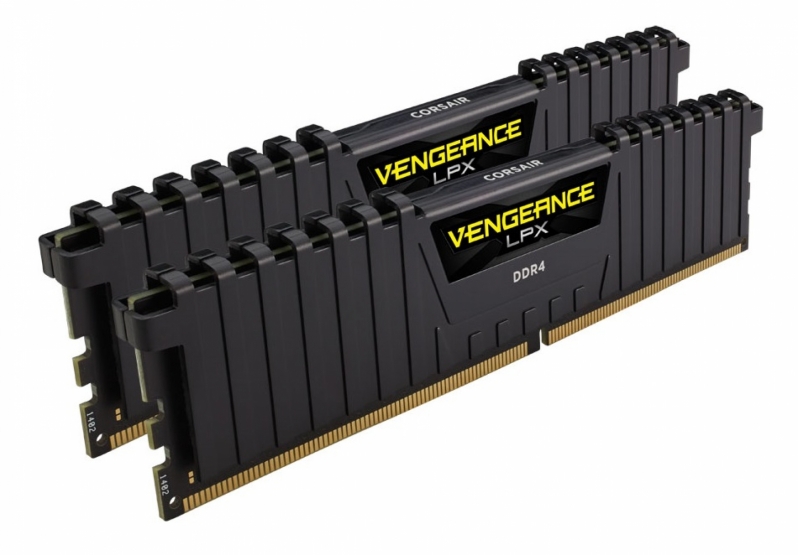 You can join the discussion on Scan UK's Cyber Monday deals on the OC3D Forums.

AngryGoldfish
I find it so frustrating really. The 7600X is significantly faster than a 5600X for only £100 more. Yet the platform cost ruins it. And it's not DDR5 that's the issue. I know we've all vented on this before, so I do apologise for repeating it. It just always seems so much more frustrating when you see the prices side by side in CPU-only configurations.Quote

NeverBackDown
Quote:
It's as fast as a 5800x at worst and faster at best. When you put it that way, it doesn't seem as bad.

Having recently purchased into the AM5 platform, I only about $70 more than upgrading to a 5800x platform. Doesn't seem that bad to me considering the new technology advantages it offers.Quote

AngryGoldfish
Quote:
Nice! What system specs did you go for? The Gigabyte B650i Aorus isn't available yet, and that's the one I wanted. That and the MSI B660i Edge are the only two that are reasonably priced.

To be honest, though, I don't think it's a good time for me to build an SFF system. I might be better off putting a 5600 into my current X370 motherboard and buying a cheap 6700 or something like that. Then after a couple of years build a whole new fresh system into an SFF case.Quote