Will the US make USB Type-C the nation's universal charging standard?

The US should follow the EU' s lead, senators urge

If the US adopts a universal charging standard, it is likely that the nation will follow the EU's lead by making USB Type-C the nation's common charging standard. Simply put, USB Type-C has what it takes to meet the power demands of most mobile devices, with high-end cables and chargers being capable of delivering up to 240 watts of power. Beyond that, USB Type-C is already commonly used to charge many of today's mobile devices.

Below is a segment of the Senators' latter to the US's Department of Commerce.

We write regarding the economic and environmental harm inflicted by the consumer electronics industry’s failure to establish uniform charging accessory standards — a shortcoming that requires consumers to frequently change their charging accessories. This planned obsolescence is expensive and frustrating for consumers, and drives the proliferation of electronic waste (ewaste). In response to these issues, the European Union (EU) just passed important legislation obligating electronics manufacturers to adopt a common charger for mobile devices across the EU.1 We commend the Department of Commerce for the steps it has already taken to address these issues, 2 and we urge you to follow the EU’s lead by developing a comprehensive strategy to address unnecessary consumer costs, mitigate e-waste, and restore sanity and certainty to the process of purchasing new electronics. 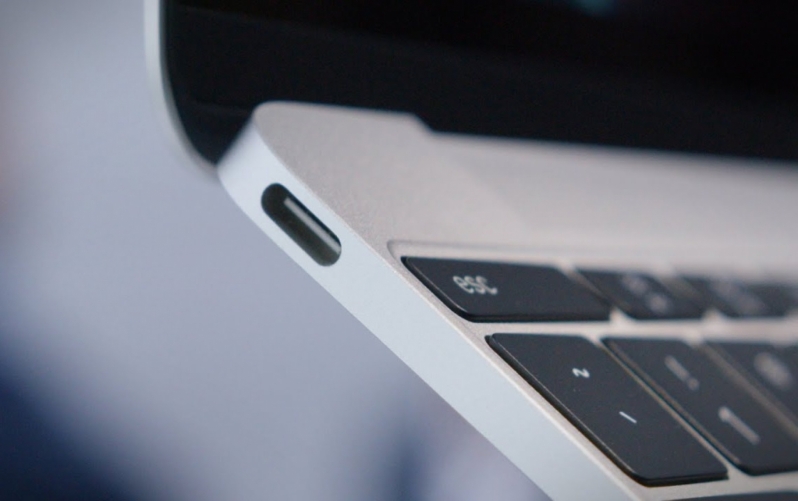 With most of the consumer market already pushing USB Type-C as a common power and data transfer standard, it is easy to see why the European Union has already backed USB Type-C as the inter-national block's common charging standard. Aside from a few notable exceptions, most companies have already adopted USB Type-C on most of their latest devices.

You can join the discussion on US senators backing an EU-style common charging standard on the OC3D Forums.