Pablo Schrieber is taking the role of John-117

Are you ready to see the face that lurks behind the top Spartan's iconic green helmet, you better be because Showtime has finally revealed who will be playing John-117 in their upcoming Halo TV series, a character that's better known as Master Chief.

Pablo Schrieber will be the one who is donning a set of SPARTAN-II armour and challenging any force that stands against humanity, though at this time it remains unknown whether or not the actor's face will ever be shown in the series. Master Chief's face has always remained hidden in the games, much to the dismay of fans.

Right now information remains scare when it comes to Showtime's Halo series, though it is known that the show will be comprised of 10 episodes and will have its script written by Kyle Killen. Rupert Wyatt will be directing the series, while both Killen and Wyatt act as executive producers. 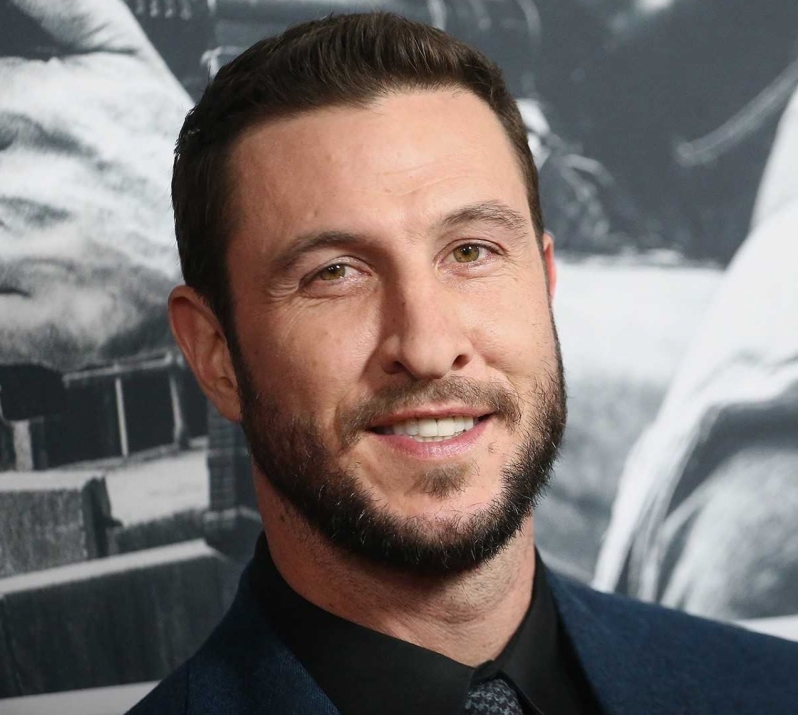 You can join the discussion on Showtime revealing the face of Master Chief on the OC3D Forums.