Sony confirms that PSVR2 will not be compatible with PSVR software

PSVR 2 is a new headset with new controllers, and new features

Below, Nishino states that Sony's PlayStation VR 2 headset is designed to be "truly next-generation", a factor that gives PSVR 2 a completely different technological underpinning to Sony's original PSVR headset.

PSVR games are not compatible with PSVR 2 because PSVR 2 is designed to deliver a truly next-generation VR experience.

Sony's PlayStation VR2 headset features a different tracking system, new controllers, a different audio setup, and supports more advanced features like 3D audio and eye-tracking. Translating games that work with PSVR's tracking system to work with PSVR 2 would not be an easy process, and it looks like Sony did not want to be constrained by any of their design decisions for PSVR1 when designing their PSVR2 platform.

PSVR 2 has much more advanced features like all new controllers with haptic feedback and adaptive triggers and inside-out tracking, eye tracking in the headset, 3D audio all coming together of course. So this means developing PSVR 2 requires a whole different approach from the original PSVR 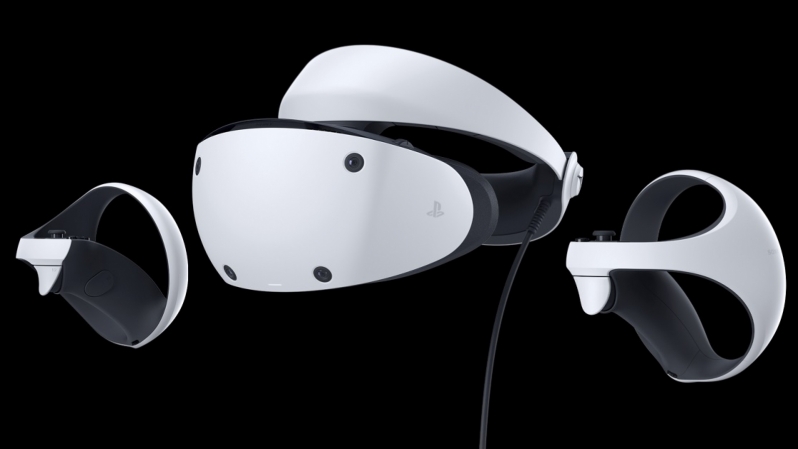 Sony plans to launch their PSVR2 VR headset in 2023, and have invested a lot of money to ensure that the headset is supported by a large amount of first party and 3rd party content at launch.

PSVR 2 is designed to work with Sony's PlayStation 5 console, utilising the modern hardware within Sony's current-generation console to push the graphical fidelity and scope of new VR games to new heights.

You can join the discussion on Sony's PSVR2 lacking backwards compatibility with PSVR software on the OC3D Forums.