Sony confirms that they are selling their PS5 console at a loss - 4.5 million units shipped

Sony confirms that they are selling their PS5 console at a loss - 4.5 million units shipped

As part of their Q3 2020 earnings report, Sony confirmed that they have shipped over 4.5 million PlayStation 5 consoles and that they plan to ship over 7.6 million consoles before the end of March 2021.

In their earnings report, Sony also confirmed that they are selling their PlayStation 5 console at a loss, listing the loss as a "strategic price points". Sony plans to make back these losses from game sales.

Despite losing money on every PlayStation 5 system sold, Sony's PlayStation division managed to maintain extremely high levels of profitability, confirming that they had sold 103.7 million game units during the last quarter. Compared to Q3 2019, Sony's game sales have increased by over 24%, rising from 83.8 million to 103.7 million. During Q3, Sony sold 18.4 million first-party titles, highlighting the strength of their internal game development teams at PlayStation Studios.

In 2020, Sony's PlayStation 4 systems' sales declined, dropping below two million units per quarter. This makes sense given the PlayStation 5's 2020 launch, as many gamers are unwilling to buy a new console when its successor is on the horizon.

Microsoft has not revealed any hard numbers for its Xbox Series X/S hardware sales, though the company did report that its hardware revenues had increased by 86% year-over-year. 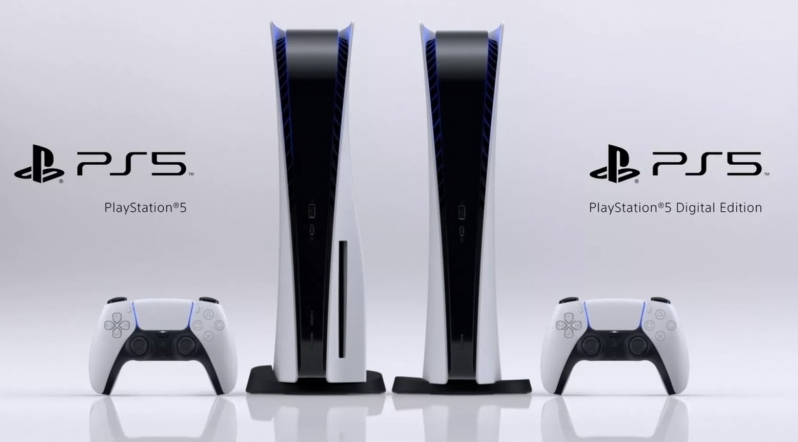 You can join the discussion on Sony selling their PlayStation 5 console at a loss on the OC3D Forums.