It will be a while before cinemas can return to normal

Gamers will have to wait a while before seeing Uncharted hit the big screen, as Sony has delayed the movie from its original Summer 2021 release date to February 2022.

Sony's Uncharted will see Tom Holland and Mark Wahlberg take on Nathan Drake and Victor Sullivan's roles as they follow the Portuguese explorer Ferdinand Magellan's adventures. Both actors will be portraying younger versions of their character's videogame counterparts, making the film a prequel to the videogame franchise.

This announcement comes after notable delays across the film industry, following MGM's confirmation that their upcoming 007 film "No Time To Die" has been delayed until October 8th. The COVID-19 pandemic will prevent cinemas from opening across most of the globe, making 2021 a difficult year for cinemas and movie makers.

Uncharted isn't the only Naughty Dog franchise that's transitioning to live-action, as Sony is currently working with HBO to bring The Last of Us to TV screens.

Tom Holland is confident that the Uncharted movie will be a success, stating that the movie's script is "one of the best scripts I've ever read". Holland also noted that the film would be enjoyable for Uncharted fans and newcomers, saving that "So if you played the games, you haven't seen what's going to happen in the film. And if you haven't played the games, you're going to enjoy the film because it's information that everyone else is getting at the same time. "

Sony's Uncharted movie is now due to release in February 2022. 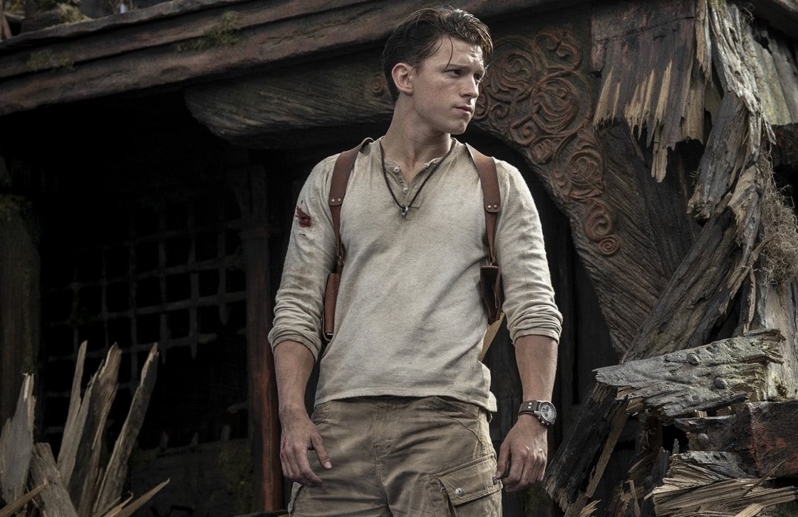 You can join the discussion on Sony delaying the release of its Uncharted movie on the OC3D Forums.

AngryGoldfish
Tom Holland, I'll hold you to your comment about that script, because I haven't watched a video game film with a good script... ever, I don't think.Quote

Warchild
Quote:
well may not be a film, but the witcher was decent.Quote
Reply