Sony cannot keep up with consumer demand for PlayStation 5 consoles

Sony's PlayStation 5 console is expected to remain supply contained throughout 2021, with Sony warning that they will not be able to boost their sales target beyond the 14.8 million unit sales they have planned for this financial year.

Before March 31st 2021, the end of Sony's 2020 financial year, the gaming giant confirmed that they had sold 7.8 million PlayStation 5 consoles. In a statement to Bloomberg, Sony's CFO, Hiroki Totoki, confirmed that the company would struggle to meet demand until sometime in 2022.

I don’t think demand is calming down this year and even if we secure a lot more devices and produce many more units of the PlayStation 5 next year, our supply wouldn’t be able to catch up with demand,

Sony is struggling to produce more PlayStation consoles due to shortages across the semiconductor industry, preventing the company from producing additional consoles to secure stronger sales.

The world's semiconductor shortage prevents Sony from capitalising on today's surge in stay-at-home entertainment, making Sony unable to sell their consoles at a maximised rate. Currently, PlayStation 5 sales are keeping pace with Sony's early PS4 sales volumes, with the only limit on the PlayStation 5's success being Sony's ability to produce more consoles. 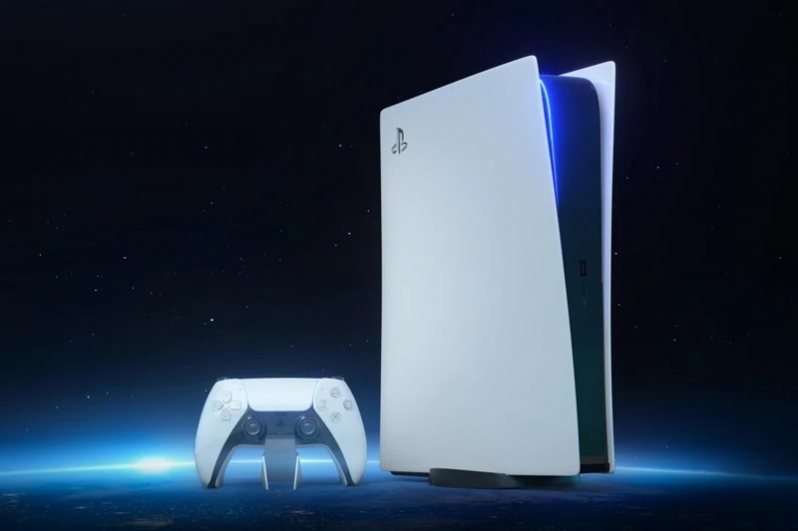 You can join the discussion on Sony's inability to keep up with PS5 demand on the OC3D Forums.

NeverBackDown
The shortage is expected to last till this time next year so won't just be Sony. It'll be GPUs and everything else, unfortunately.Quote
Reply