Previously, Sony expected to sell 14.8 million consoles during this financial year, but now Sony believes that only 11.5 million consoles will be sold this year. This drop in sales expectations is not due to a lack of demand, but a lack of supply. Sony is able to sell every PlayStation 5 system that they produce, but the console maker is unable to create enough systems to meet demand.

At the end of 2021, Sony confirmed that they had sold 17.3 million PlayStation 5 systems, roughly three million fewer consoles than their PlayStation 4 system at the same time in its life cycle. While this looks like bad news for Sony, it is worth noting that most of the company's PlayStation exclusive titles are cross-generation PS4/PS5 titles, which means that Sony should not lose many game sales as a result of their PlayStation 5 production shortfall.

Demand for Sony's next-generation console remains strong, but the COVID-19 pandemic has created a situation where chipmaking capacity is limited and other semiconductor products are in short supply. Frankly, there isn't much that Sony can do to increase their console manufacturing capacity, at least in the short term. 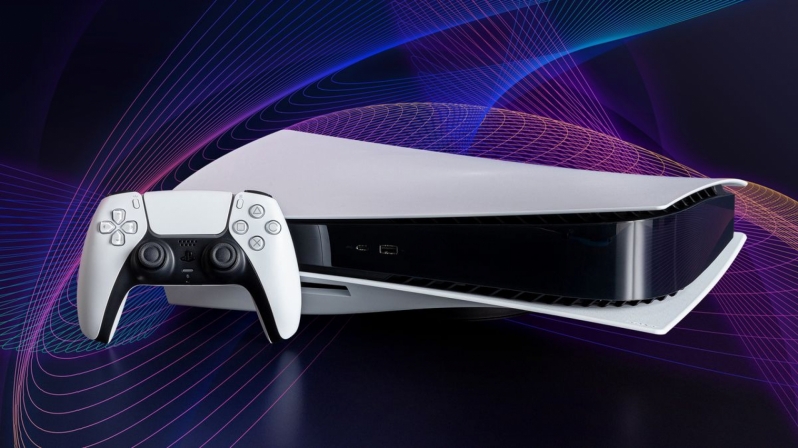 You can join the discussion on Sony lowering its sales projections for their PlayStation 5 console on the OC3D Forums.