The demand is there, but Sony is failing to create enough hardware

Sony has sold 3.3 million fewer PS5's than expected due to component shortages

Thankfully, Sony expects to ship 18 million PlayStation 5 consoles over the next fiscal year (when ends in March 2023). This will almost double Sony's PS5 shipments, which will do a lot to meet consumer demand for the console. Sony can currently sell every PlayStation 5 they produce, and the only thing that's stopping Sony from selling more is component shortages. Sony is a victim of the world's ongoing chip shortage.

Right now, it is unclear whether or not Sony will be able to ship their planned 18 million consoles this fiscal year, as today's news has already confirmed that Sony can miss their manufacturing targets. The good news for PlayStation fans is that they can expect to see a lot more stock on store shelves over the next year, even if Sony misses their manufacturing targets again. 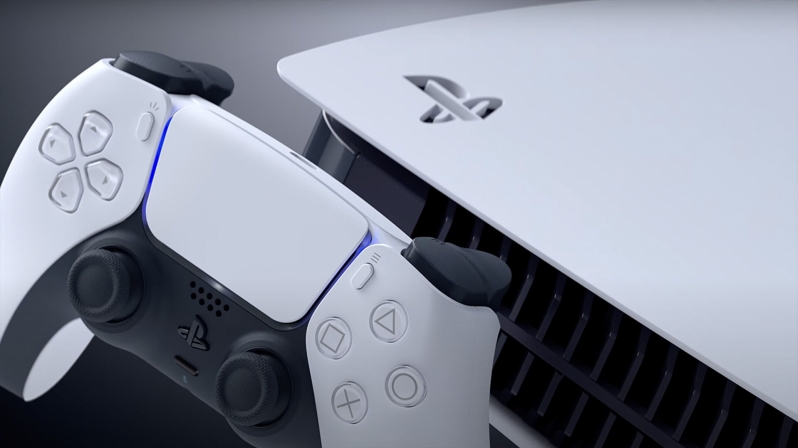 Over the past year, Microsoft has claimed that they have gained market share from Sony in the console market, highlighting the strength of their Game Pass service and the company's ability to place more stock of their current-generation consoles on store shelves. Microsoft's Xbox Series X/S consoles are more reliably in stock at retailers, and that is helping Microsoft gain market share. Sony's manufacturing shortfall is helping Microsoft gain ground against PlayStation.

You can join the discussion on Sony missing their PlayStation 5 manufacturing targets on the OC3D Forums.