Sony patents its PS5 faceplate so nobody else can make them

Sony's securing its profits in the custom PS5 faceplate market

Sony patents its PS5 faceplate so nobody else can make them

Following the reveal of Sony's white PlayStation 5 system design, many fans cried out for a black model that would match the colour schemes of the majority of the manufacturers older consoles. Before launch, many companies attempted to cash in on this demand with custom faceplates for the console, hoping to profit from the market's demand for new faceplate designs. Because of this, Sony threatened legal action against them.

In the future, Sony will likely sell custom PlayStation 5 faceplates for every major game launch, cashing in on the fandoms behind many of their largest franchises. Instead of buying special edition consoles, Sony can sell custom faceplates as console upgrades, making "special edition" consoles a lot less exclusive. Beyond that, Sony can license their design to 3rd parties to secure themselves profits from sales without needing to manufacture custom faceplates themselves. For Sony, this patent is a notable financial win for the company. 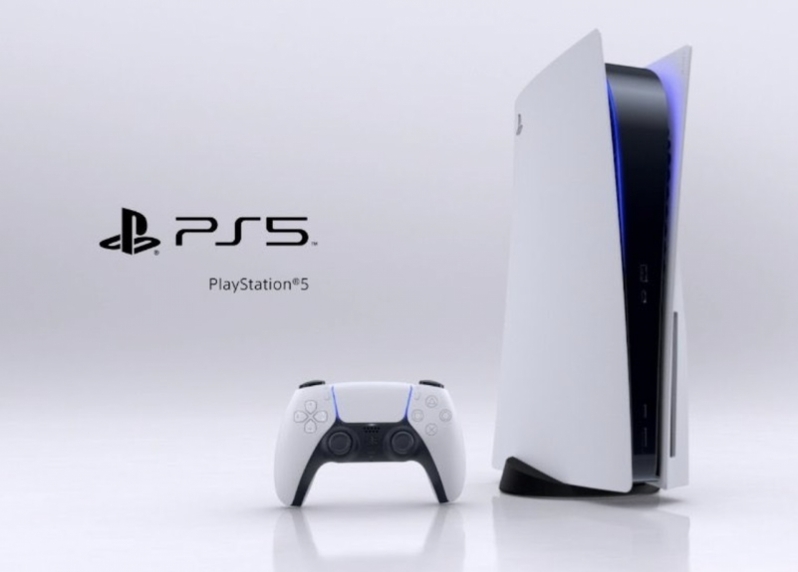 What Sony needs to do now is create alternative PlayStation 5 faceplates. The demand for new PlayStation 5 colour schemes is there, and now Sony needs to exploit that. One major reason why PS5 users want 3rd party faceplates is that Sony does not produce any themselves. Sony can easily change that.

Want a Black PlayStation 5 console? Perhaps a Spider-Man themed PlayStation 5? Maybe a Demon Souls themed model? Sony can make that happen, and their lack of effort towards this goal is frustrating their userbase. Sony clamped down on 3rd party faceplate sales; now they need to make things right by producing their own.

You can join the discussion on Sony patenting its PlayStation 5 faceplate design on the OC3D Forums.