Sony promises VRR support on PS5 with a future update

Sony promises VRR support on PS5 with a future update

Sony has updated its PlayStation 5 FAQ to confirm that their console currently lacks software support for VRR (Variable Refresh Rates), stating that the feature will be added with a future software update. In contrast, Microsoft's Xbox Series X and S consoles already support the feature.

While Sony's PlayStation 5 system supports Variable Refresh Rates through its HDMI 2.1 certifications (which requires HDMI VRR support), that hardware-level support is useless without software to utilise it. Sony has confirmed that "PS5 owners will be able to use the VRR feature of compatible TVs when playing games that support VRR", confirming that not all games will support VRR on PlayStation 5.

Adding VRR support gives PlayStation 5 users more fluid gameplay by allowing rendered frames to be displayed at the rate they are produced, rather than at a static refresh rate. Performance dips become harder to spot, screen tearing is eliminated, and frames can be delivered to TVs and monitors at the fastest possible rate. VRR support is a big deal for PlayStation 5, and it is a shame that Sony did not deliver this feature at launch with all PlayStation 5 systems.

While most of today's TVs lack HDMI 2.1 support and VRR functionality, this feature has the potential to change gaming as we know it. With VRR, games no longer need to target static 30 FPS or 60 FPS framerates, allowing frames to be delivered to gamers as fast as they can be rendered and at the rate they are rendered. Unlocked framerates could become the norm, and without the same downsides (uneven frame-pacing and screen tearing) as prior console generations.

When combined with HDMI 2.1's bandwidth and 120Hz 4K screens, 60+ framerates options with VRR is also a possibility. Games which would traditionally target 60 FPS could operate at higher framerates through VRR whenever possible, turning 60 FPS framerate targets into 60 FPS minimum framerates. More gamers could benefit from the full power of their gaming systems, which is great news for gamers and developers alike.

Microsoft has been backing VRR standards for years now, starting with AMD FreeSync support on Xbox One. In this regard, Microsoft are ahead of Sony, though the lack of VRR supported TVs in today's living rooms makes this advantage meaningless for most of today's gamers. 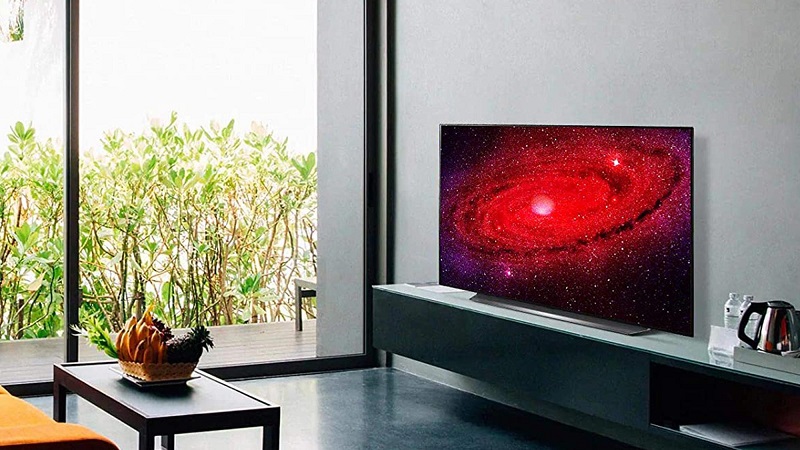 You can join the discussion on Sony promising VRR support with future PlayStation 5 updates on the OC3D Forums.

NeverBackDown
I think Sony was hinting at the unlocked framerate for VRR functionality as at a static framerate/refresh rate it's not all that useful.

If Sony is only allowing it to be used for unlocked framerate that's the 2nd dumbest decision they've made so far(first being no 1440p support).Quote

Dicehunter
Sony seems to be behind Microsoft on several fronts this console generation, Not only on raw compute performance, Comparable as both have the exact same GPU architecture, But also on things like being able to store unused games on an external drive and now this.


These consoles should've been delayed to next year.Quote

NeverBackDown
Not really comparable though Dice. They are using different system architecture and tools/libraries. It's not apples to apples.

Sony just needs to do 1440p support and VRR. Then not much they are behind on.Quote

KingNosser
I feel Sony will be way ahead myself 1080p and 4k are the most common TV resolutions, but they will add 1440p no doubt but game wise they are a fair way ahead imho.Quote

Dicehunter
Quote:
True, Although according to various posts the PS5 isn't using full on RDNA2, More like RDNA 1.5 as it's a hybrid design between 1+2 where as MS decided to go all in with a full RDNA2 GPU, I'd love to know the reasoning behind Sony's decision though.


Quote:
Really depends, While Sony's winning games i.e God of War, Uncharted, The Last of Us and Spiderman are really really good, That's just 4 games, MS bought Bethesda and if MS decide to be dicks they can make any future Elder Scrolls, Wolfenstein and Fallout games exclusive to Windows and Xbox and those games, Elder Scrolls in particular, Always sell boat loads of copies.Quote
Reply