Sony's PlayStation 5 hardware can now turn a profit, but does Xbox Series X?

Last week, Sony announced that they had sold over 10 million PlayStation 5 consoles, cementing its position as the best selling next-generation gaming system.

Alongside this announcement, Sony also confirmed that their £449/$499 PlayStation 5 (with Disk Drive) console is no longer selling at a loss, making PS5 unit sales profitable less than a year after the system's launch. That said, Sony's cheaper £349/$399 PlayStation 5 (Diskless) console is still being sold at a loss.

Why is/was Sony selling consoles at a loss?

The simple answer to this question is that Sony doesn't need to profit from its console sales. The majority of Sony's profits come from game sales and subscriptions to the PlayStation Network. PlayStation consoles are merely a means to generate more game sales and acquire more PlayStation Plus subscribers.

So why sell PlayStation 5 at a loss? The simple answer is that Sony needs to build up a large playerbase to encourage developers to make games for the system. The more consoles that are available, the more potential game sales that they can achieve. This is especially true for exclusive titles like Demon Souls' remaster and Ratchet and Clank: Rift Apart, which are only available on Sony's latest hardware.

Why is the Diskless PS5 getting sold at a loss?

Digital games are more profitable for Sony as they eliminate the material cost of game sales and cut out several middlemen within the world of game distribution. With digital game sales, money is no longer lost to game disk/packaging production, and both Sony and game developers will no longer need to share their profits with retailers. Beyond that, there is no used market for digital games, eliminating another way that Sony can lose revenue. 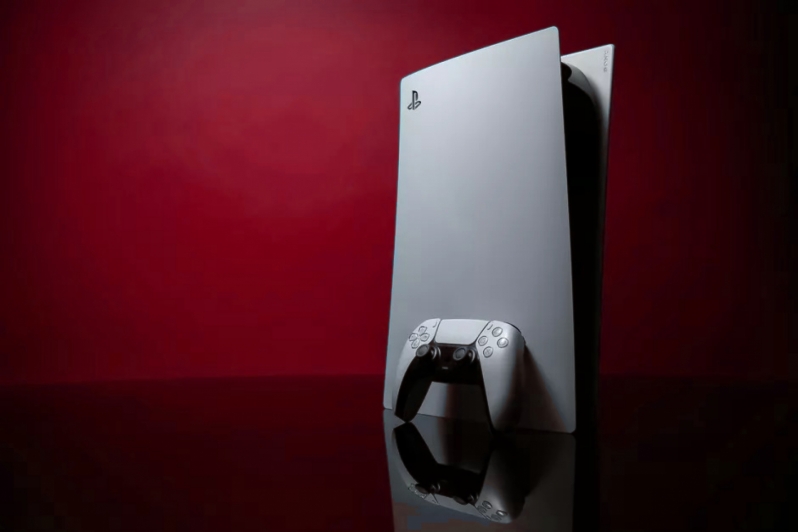 What about Xbox Series X?

On top of raw hardware specifications, Xbox Series X also ships with more storage than PlayStation 5, offering users 1TB of integrated memory instead of the PS5's 825GB. Sony uses less NAND flash within their PlayStation 5 console, which could help lower their production costs.

The main factor that works against Xbox is the Xbox Series X's SOC size, which reduced the number of chips that can be manufactured using a single silicon wafer. This factor is doubly important, as these larger SOCs can also suffer from lower production yields, delivering even fewer usable SOCs from each manufactured silicon wafer. Between these two factors, Xbox Series X SOCs are more expensive to produce than Sony's PlayStation 5 SOCs. 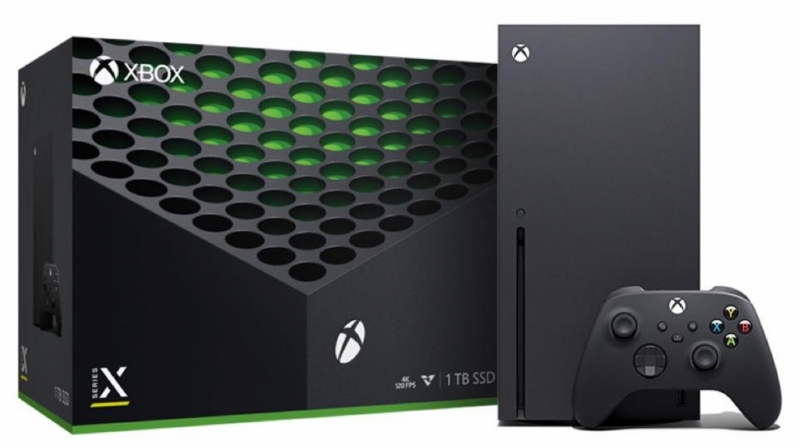 The short answer is no, as manufacturers do not create consoles to profit directly from system sales. Microsoft and Sony generate their gaming profits from game sales and subscription services, not hardware sales. Yes, having profitable system sales is a good thing for Sony, but at this early stage of the console generation, having more console sales is more important than having more profit from individual console sales.

You can join the discussion on Sony's PlayStation 5 (disk version) hardware becoming profitable on the OC3D Forums.

dazbobaby
Quote:
The price hike to £70+ per AAA title is certainly a big help.
Negative I know, but it's a big price increase in one generation.Quote
Reply