Sony has once again redesigned their PlayStation 5 console

Sony has reworked the innards of their PlayStation 5 console with their new 1200 series models, offering users a new cooling system, a different motherboard design, and an overall weight reduction.

While Sony has not made any major changes to the exterior of their new 1200 series PlayStation 5 console, opening up the system reveals Sony's major overhaul of their console. Austin Evans has become the first YouTuber to dismantle one of Sony's new PlayStation 5 console, which he had shipped to him directly from Australia (the first region to stock this new model), revealing the world the changes within.

Below we can see changes to the PlayStation 5's heatsink, alterations to the system's M.2 SSD expansion slot, and an completely new mainboard design for the system. Austin Evan has reported that Sony's new PS5 model can consume 20-30 watts less power than older PS5 models during gaming workloads, potentially explaining why the new 1200 model can make do with a smaller/lighter heatsink. 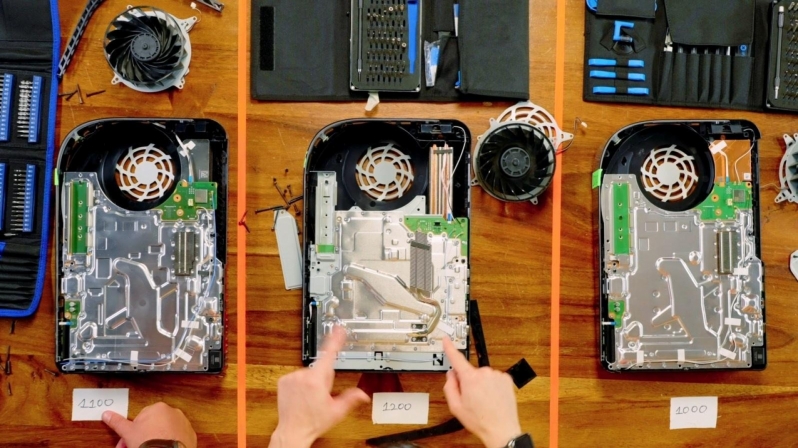 On Twitter, Austin Evans stated that "Sony shrank almost everything including motherboard and the internal packaging to make it lighter and almost certainly cheaper (for them)". This new PS5 model has launched shortly after Sony increased the price of their PlayStation 5 system in most regions outside of the US, a fact that is aggravating Sony's fanbase now that they know that Sony has created a new "almost certainly cheaper" PlayStation 5 model. 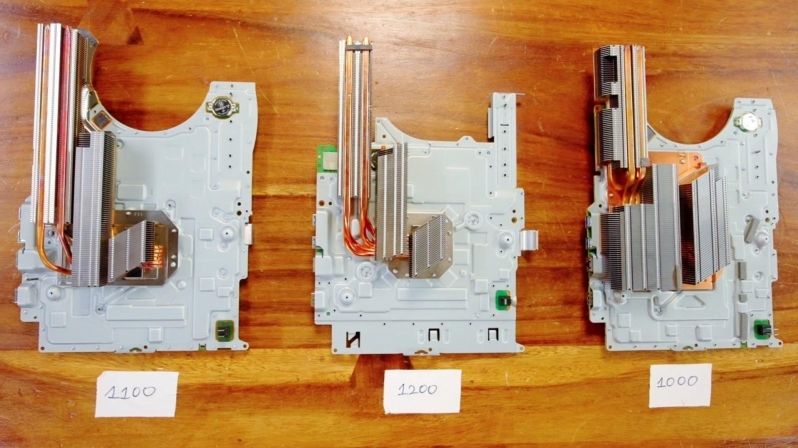 You can join the discussion on Sony's new PlayStation 5 console redesign on the OC3D Forums.

Damien c
Watched the video this morning from Austin.

Really is insulting that Sony make it cheaper to produce but put the price up for the consumer in most contries.

I will wait for the PC release of games that I would have purchased on a PS5 if I got one which now aint going to happen.Quote

NeverBackDown
Doesn't really mean anything. It may look cheaper because of less material, however the material costs could have started risingQuote
Reply